Deshaun Watson performing at a high level in 2020

Watson is a top-six quarterback in Total Points, the only one from a non-contending team.

Of the top six quarterbacks in our Total Points stat, four of them are on first-place teams. One is on a team that is a half-game out of first place.

And the other is Deshaun Watson.

Yes, Watson is there tied for second place, one spot behind Josh Allen and ahead of Patrick Mahomes, Russell Wilson (one fewer game), Tom Brady, and Aaron Rodgers (also one fewer game). If we look at quarterbacks on a per-snap basis, Wilson slides ahead of Watson by a smidge, but Watson still stands a strong third.

Why does Watson rate so well in spite of the Texans’ struggles? Simply put, many of their issues are not his fault. He’s completed 68.5% of his passes, which ranks 10th in the league, with an average depth of target (ADOT) of 8.5 yards.

The only quarterback in that group of six with a higher completion percentage than Watson has been Wilson (73%). The only one in the group with a higher ADOT is Rodgers, by one-tenth of a yard (8.6).

Watson has gotten good value when he’s thrown the ball at least 15 yards downfield, even though he’s tied for the NFL lead with five interceptions on those throws. He’s completed 28-of-45 such passes, with 34 being on target. The 62% completion percentage ranks fourth among quarterbacks with at least 20 such attempts, and the 76% on-target percentage ranks second.

Watson’s numbers spiked after his most recent game, a loss to the Titans in which he threw four touchdowns and no interceptions. He went 5-of-7 for 127 yards and a touchdown on those passes. He totaled 18 Passing Points Earned, the most by a quarterback in Week 6. In fact, he has the most Passing Points Earned in the NFL since Week 3.

Watson and Aaron Rodgers meet this week as the Texans face the Packers. As my colleague Corey March points out in his weekly fantasy notes ($), Watson has the most Total Points when passing from a clean pocket this season and the Packers rank last in the NFL in pressure rate. We’ll see if Watson can build on a good year for him even as the Texans struggle. 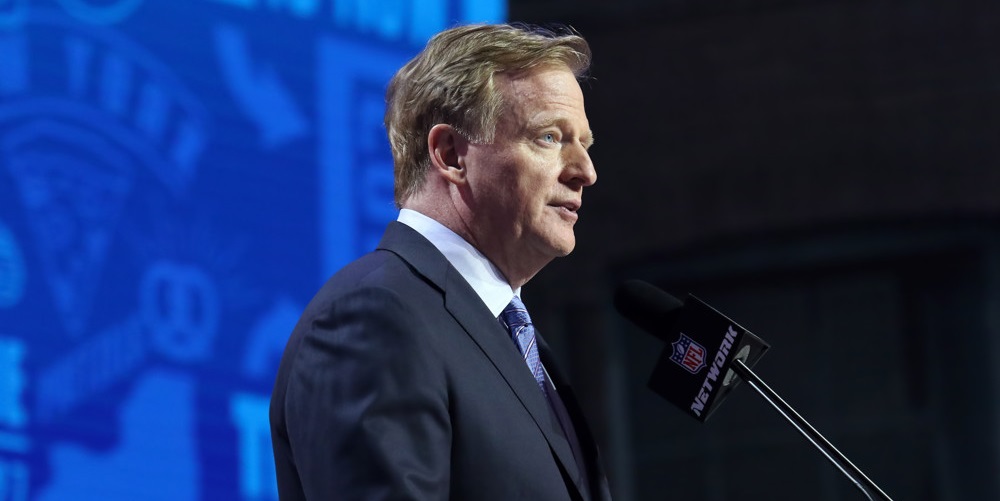