This NPB ace has a comp of Johnny Cueto. Learn more about what makes him a good pitcher

In a surprise move the Yomiuri Giants of Japan’s NPB are reportedly considering posting their ace, Tomoyuki Sugano.The Giants have never posted a home-grown player, and Sugano is a central part of a team that will be going to the Japan Series for a second consecutive year. Lack of fan attendance this season may be a factor in the decision for the Giants, as the posting fee from Sugano may help offset any financial losses for the team. Sugano was expected to pursue MLB opportunities after the 2021 season as a free agent.

In terms of MLB preparedness, the 31-year-old Sugano has nothing left to prove in the NPB.

Sugano has also shown up big in the playoffs, winning the 2013 Climax Series MVP (equivalent to the LCS MVP) in his rookie season and throwing a no hitter in the 2018 Climax Series to eliminate the Yakult Swallows (LINK).

Sugano also appeared for Team Japan in the 2017 World Baseball Classic, tying teammate Kodai Senga for the tournament lead in strikeouts with 16. He pitched six innings allowing one unearned run against Team USA in an eventual Japanese loss in the semi-finals of the tournament.

The right-handed Sugano has a unique wind-up as he starts with both feet facing towards home plate, but will turn his upper body 90 degrees towards third base before starting to move his feet. He releases the ball from a ¾ arm slot and repeats his delivery well. Out of the stretch Sugano has a quick delivery with a small leg kick which allows him to help control the running game.

Sugano throws his fastball in the low 90s. He has a 4-seam fastball that he can locate to all quadrants of the strike zone and a 2-seamer with some run that he will try to keep low in the zone. His best secondary pitch is his mid 80s slider that he uses to run away from righties and in to jam lefties. His slider has late downward break to it which makes it a good putaway pitch or a good option to induce weak contact.

Sugano also has a high-80s splitter that he uses primarily away to lefties but will also throw it away to righties on occasion. His splitter has good downward action and he will throw a lot of them in the dirt with two strikes hoping for a chase. He also throws a high 70s curve sparingly that he will use to steal a strike early in an at-bat, often attempting to back-door it and get an outside strike against lefties.

Like with just about every pitcher there are some injury concerns, as the team reported some ligament damage in 2014, and in 2019 he did not pitch for over a month from Sept. 15 until Oct. 23 (which ended up being the final game of the Japan Series), and did not look like himself when he was on the mound. Pitchers in the NPB are also not subjected to such rigorous pitch count monitoring as in the US, as evidenced by his 3 shutouts this season with pitch counts of 122, 125 and 135.

Those numbers are not outliers either, as NPB starters typically will throw over 100 pitches per start. This possible overuse of his arm may worry some teams as they pursue trying to sign him. However despite that, he rebounded from 2019 with a great season this year.

Tomoyuki Sugano is the most accomplished pitcher in the world who has yet to appear in MLB. He has a consistent and exceptional track record in the NPB, and playoff and international success to his name as well. He projects as a No. 2 or 3 starter in the Majors with an MLB comp of Johnny Cueto, so he should have plenty of suitors if does end up getting posted. 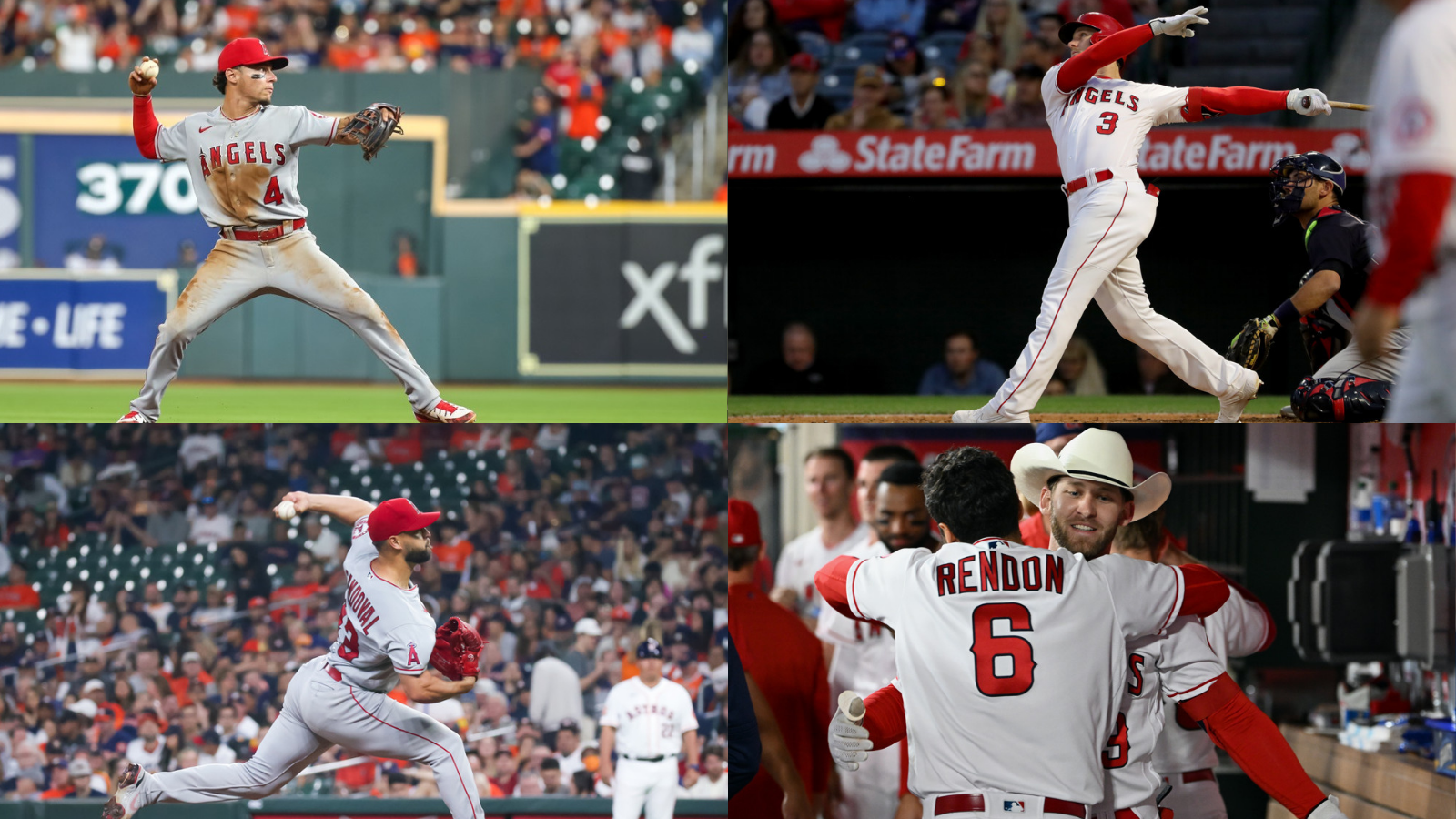 Stat of the Week: The Angels Are Looking Good

Which team had the best defensive outfield of the 21st century?