You can order The Bill James 2021 Handbook at ACTASports.com

Let’s talk about the Hall of Fame candidacy of Freddie Freeman for a minute.

Freeman did his best to make the most of a bad situation this year, finishing with 17 Win Shares (most in MLB) and 2.9 Wins Above Replacement according to Baseball-Reference (tied for second among position players), adding 28.6 to his Hall of Fame Value total.

Freeman is a likable player, one whose super-friendly dugout hugs were curtailed this season by coronavirus. Freeman himself battled and overcame the virus prior to the start of the season.

He’s also in position to surpass the magic 500 number with 100 more points. First base can be a tough position, but consider how closely Freeman’s career has statistically paralleled Hall of Fame first baseman Eddie Murray and you’ll see a candidacy that is gaining strength.

Through Age 30 season (Age through June 30 of that season)

Mets pitcher Jacob deGrom is going to make for an interesting Hall of Fame case. DeGrom’s MLB career didn’t start until he was 26, giving him a late start on some of the typical accomplishments of a Hall-of-Fame–caliber pitcher. He’s almost the same age as Clayton Kershaw but has about half of Kershaw’s Hall of Fame value (Kershaw 484, DeGrom 245).

DeGrom’s last three seasons, at ages 30 to 32, have been remarkable. He’s pitched to a 2.10 ERA and averaged 11.6 strikeouts per 9 innings. His 47 Win Shares and 20 Pitching WAR are the most of any pitcher in that time.

As for current Cooperstown candidates, there are 11 candidates on this year’s Hall of Fame ballot who clear the 500 threshold. All 11 of those are holdover candidates from last year’s ballot. If you’re new to this, the one that might most surprise you is Bobby Abreu (596.1), who ranks fifth and is ahead of such notables as Curt Schilling, Jeff Kent, Sammy Sosa, and Andruw Jones.

One player whose candidacy is boosted by Hall of Fame Value is third baseman Scott Rolen (584.7). Rolen has some voting momentum—his vote percentage doubled from 17% to 35% on the last two ballots.

Among the new candidates on the ballot, outfielder Torii Hunter has the best case, but comes up a little short (477.3). Hunter hit 353 home runs, won nine Gold Glove Awards, was honored with the Branch Rickey Award for community service, and was nicknamed “Spiderman” for his wall-scaling ability.

But Hunter is hurt by his career OPS being only 10% above league average, when adjusting for ballpark and the era in which he played.

Pitching-wise, it’s a similar sentiment for 214-game winner Mark Buehrle, who pitched two no-hitters, including a perfect game, and won a World Series with the 2005 White Sox. His Hall of Fame value of 457.3 is just below fellow lefty Andy Pettitte (465). Both were very good pitchers but don’t make the Hall of Fame Value cut. 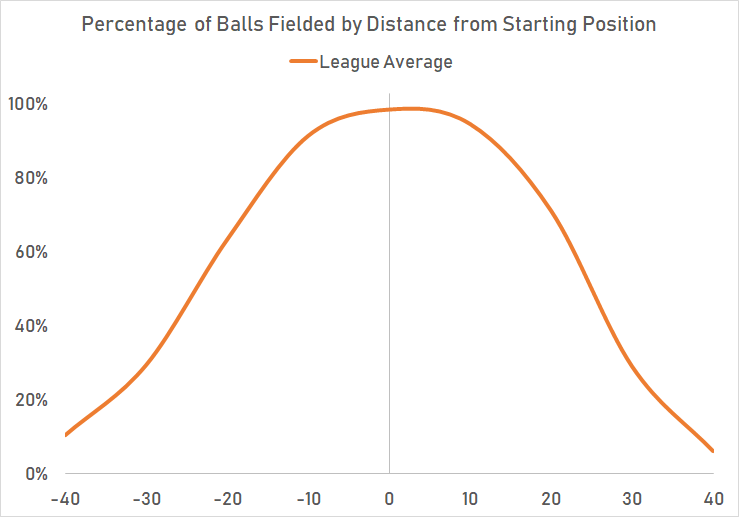