Nippon-Ham may consider posting some players. If they do, we're ready. Here's our take on 3 of them

2020 has been an interesting year for many reasons, and the sports world has been affected as well. MLB’s reported revenue losses have made headlines as this season comes to a close but MLB is not the only baseball league dealing with financial issues.

Japan’s NPB is playing close to a full season, with teams playing 120-game schedules instead of 143 and with some playoff rounds removed, while South Korea’s KBO is playing their full 144 game season with full playoffs.

However, these leagues have played their seasons with limited attendance for most of the season so they are likely also feeling financial losses. One way for these teams to recoup some of their losses is to post their better players and receive a fee from the MLB team that signs that player.

Some teams never post their players, like the SoftBank Hawks, and others like the Yomiuri Giants are new to posting players The Nippon-Ham Fighters are one of the more well-known teams when it comes to posting players. In the past decade two of the most well-regarded Japanese players have come from the Fighters: Yu Darvish and Shohei Ohtani. This year’s Nippon-Ham team does not have that star power, but the Fighters could post some of their current stars this off-season.

Kensuke Kondoh is a lefthanded hitting outfielder for the Fighters. He sets up in the box with his bat pointed in the air and uses a leg kick to drive his swing, which has a slight uppercut. Kondoh hits a lot of ground balls and line drives and does not elevate the ball enough to tap into his power. This approach does help him run consistently high batting averages and his great discipline helps him to get on base at a very high level, but the lack of power hurts his overall offensive profile.

Defensively Kondoh is limited to corner positions and he primarily lines up as the left fielder or designated hitter for Nippon-Ham, though he will play some right field and played some third base in 2019. A former catcher, Kondoh does not have great speed, but he can competently track fly balls and has a good enough arm to make runners think twice before attempting to advance. In the majors he would likely be a left fielder/first baseman/DH.

Kondoh has the ability to earn the label of a “pure hitter”, but I think he could make a swing change to create more loft and hit for more power as well. Currently he would profile as a bat-first corner player without much power, which is generally not the profile of a starter, but more of a backup or bench bat. If he taps into more power he could end up being a good starter, with a top-end comp of Michael Brantley, but he would need to make some adjustments to get there.

Will Hoefer previously filed a report on Arihara last year. This is an updated look.

He will mix in a low 80s slider in any count to righties, which sweeps across the plate but lacks sharp, late break. His go-to strikeout pitch is a high 80s splitter that he will throw away to both lefties and righties that has sharp, late diving action on it.

Against lefties he will turn to a high 80s cutter that he locates up and in, and he also throws a fading changeup with a good amount of drop that makes lefty hitters look bad. To round out his repertoire he will occasionally mix in a slow, looping curveball that clocks in around 70 MPH.

The 28 year-old Arihara is a strike thrower, which helps him keep his walk rate down. His highest walk rate in any season was 2.4 BB/9 in his rookie season as a 22 year old. However, since he is around the plate so much it also limits his ability to get strikeouts and his overall results are at the mercy of batted ball luck.

In his best season (2019) he allowed a career-low 6.1 H/9 and was in contention for the Sawamura Award (NPB’s equivalent to the Cy Young). In a rare power move the selection committee determined that no pitcher was worthy of the Sawamura Award, and it was not handed out for the first time since 2000.

Arihara profiles as a No. 4 starter in an MLB rotation, though some progressive teams might see him as a swingman or multi-inning bulk reliever like Ross Stripling. There is upside here too if a team feels like they can help him develop a swing-and-miss breaking ball to boost his strikeout rates, but being able to throw 93 mph with good control and a deep repertoire makes Arihara a safe option as a back-end starter.

Haruki Nishikawa has the prototypical leadoff hitter skill set, as a center fielder with patience and speed. At the plate the lefthanded Nishikawa holds the bat pointing straight up in the air, and attacks his pitch with a flat, line-drive swing. His hands are quick to the ball, allowing him to turn on pitches inside and he lacks the big leg kick that is common in today’s game, opting instead for a small toe-tap. He tries to spray liners around the field and keep the infield honest with bunt fakes and attempts, and he rarely chases pitches out of the zone. He lacks any power at the plate with his ISO below .100 in each of the last two seasons.

On the bases, the speedy Nishikawa is a legitimate threat to steal bases or take extra bases on balls in play. He pushes the boundaries on his leads, getting as far off the base as he can and having to dive back to the base on most pickoff attempts. He gets good jumps on his stolen base attempts and has plenty of experience reading pitchers and their pickoff moves.

Defensively, Nishikawa does not get great jumps on fly balls, but he has the speed to make up for bad jumps if the ball hangs in the air. His arm strength is slightly below average, playable in center and left but likely not in right field. He grades out poorly by defensive metrics, but that is likely also exaggerated by extreme positioning used by Nippon-Ham (and NPB teams as a whole), particularly with how shallow they will position their outfielders against certain hitters.

Nishikawa did come up as an infielder, though he has been primarily an outfielder since 2015. He has only played in the outfield for the last four years, but teams looking to get creative may try him out at different positions.

Overall Nishikawa likely profiles best as a fourth outfielder and pinch runner in the mold of Ben Revere. At the MLB level, he would likely see a drop in walk rate and OBP as teams would attack him and not worry about giving up extra base hits. However his speed, contact ability, and discipline at the plate are all good and could help him carve out a role in the Majors. 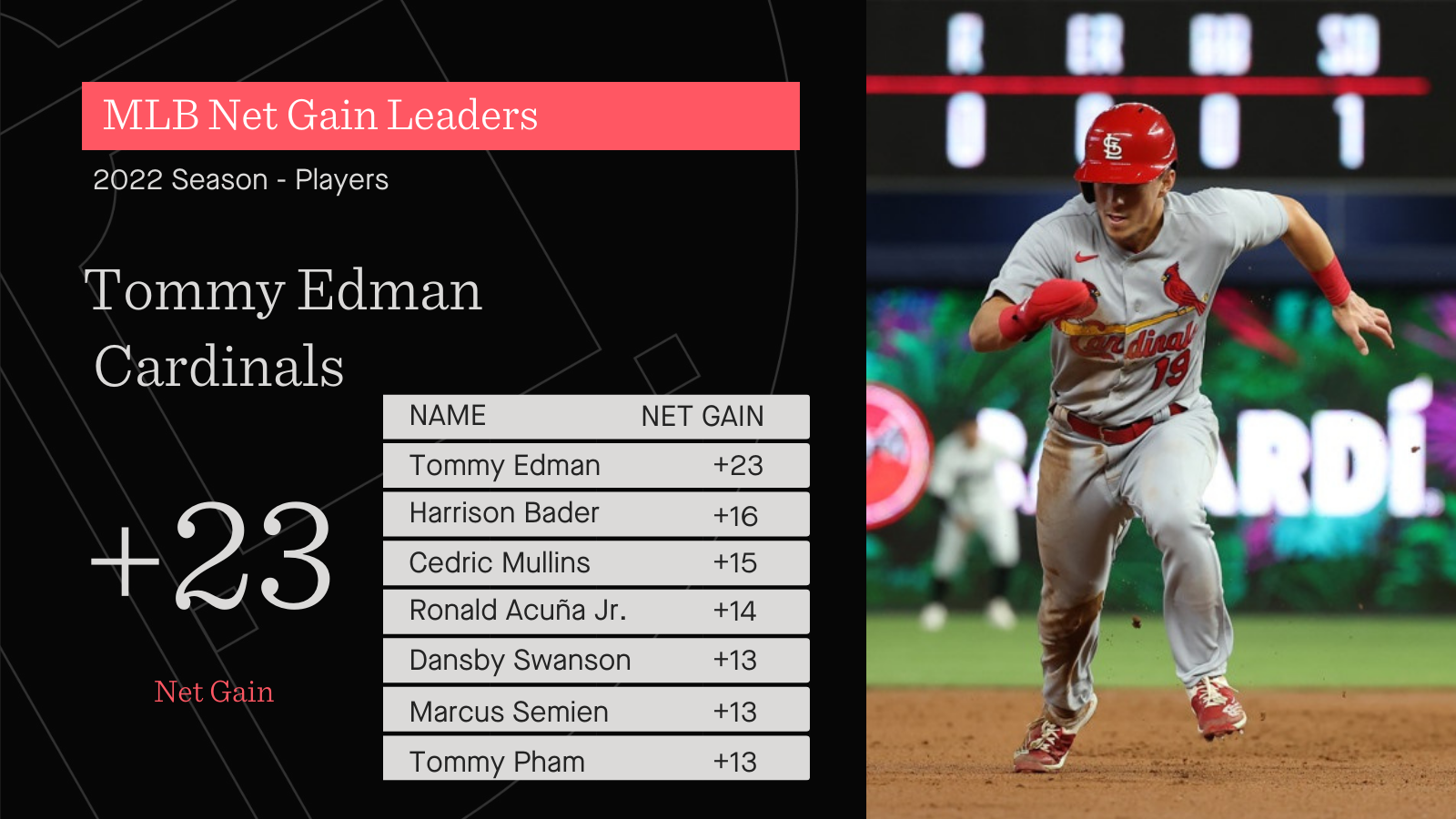