The No. 1 QB is in another world compared to everyone else. But is there any stability among the rest of the rankings?

By Mark Simon and Alex Vigderman

So who the heck is the fourth-best quarterback in the NFL? Or the seventh best?

We know that’s not the purpose here. But right now, the No. 1 quarterback in the league is obvious (Patrick Mahomes). And the No. 2 and 3 quarterbacks (Aaron Rodgers and Russell Wilson) are clearcut too, even as they flip places from time to time. That makes for boring articles as we try to publicize these rankings. Thus, we move along.

The most popular comment we got in the early going of releasing these rankings was that Derek Carr was an undeserving No. 4 (we explained why he was where he was). He’s been supplanted by Deshaun Watson, whose status in that position now hinges on how he fares without a couple of his best receivers. They’re now neck-and-neck at 4-5. Tom Brady currently resides in the No. 6 spot but he’s showing his age and you wonder if his aging body can survive a full season like it used to.

Drew Brees is injured and thus slipping in the rankings. If healthy, he could stake a claim to No. 4. But we deal here in what is. And right now, Brees is an isn’t. So instead, Kirk Cousins is No. 7 and Brees is No. 8 and slipping, and his absence could extend a stretch of five different quarterbacks ranking No. 8 in the last five weeks.

Let’s interrupt to remind you what this is:

Ok, back to what we were saying.

There’s a lot of quarterback parity (at least relative to the top of the list) once you get to No. 9 Philip Rivers. He’s neck-and-neck with No. 10 Matt Ryan, with Josh Allen a step behind at No. 11. We can talk about Justin Herbert, Ryan Tannehill, Kyler Murray and Teddy Bridgewater. They’re not quite there. They’re not good enough and not consistent enough yet. And if you’re asking about Ben Roethlisberger, last year’s absence cost him spots. He’s No. 18 (and we’ll add in Wednesday’s game against the Ravens next week).

Maybe in the end, that’s the point here.

Here are the updated rankings 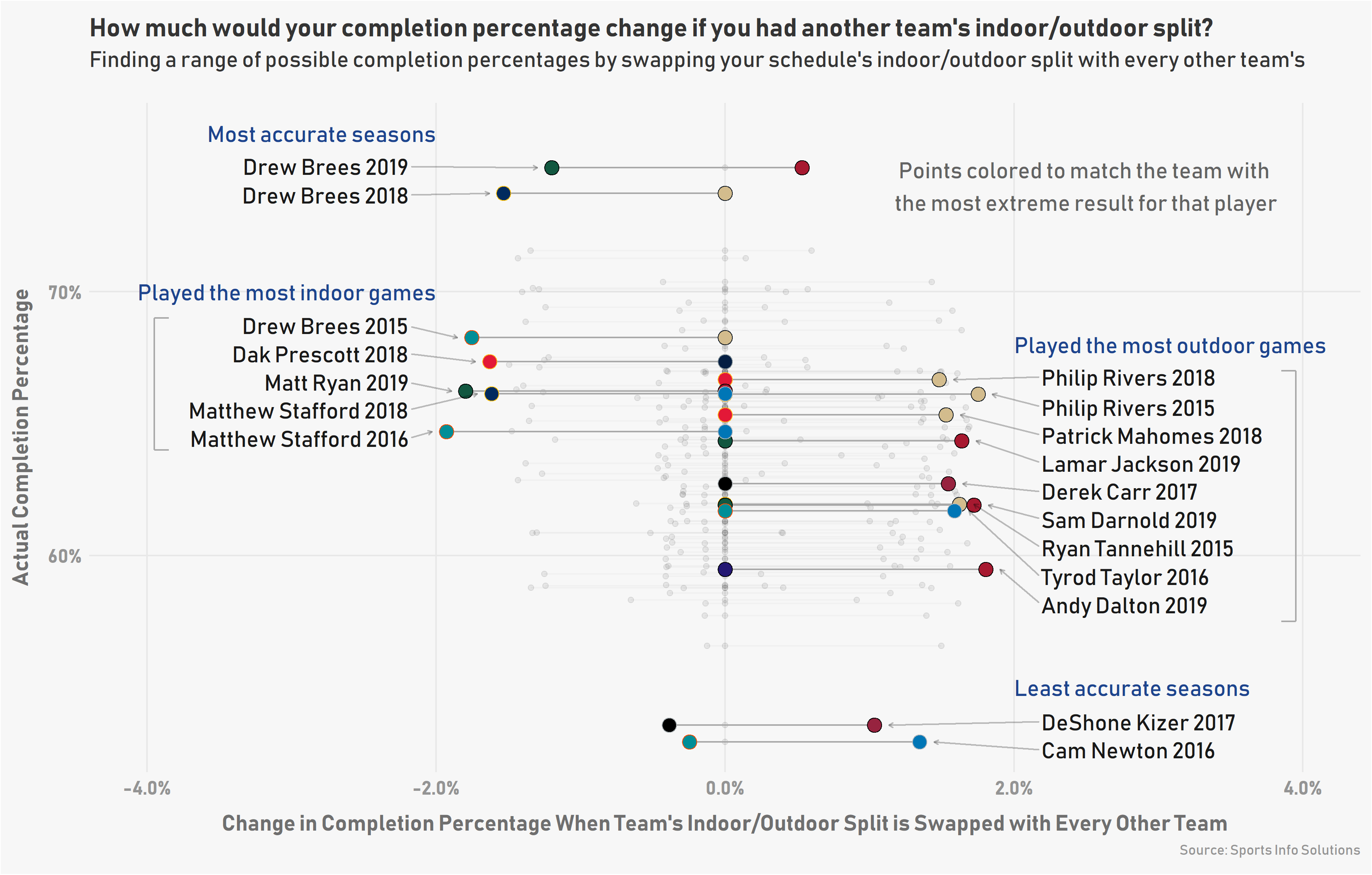 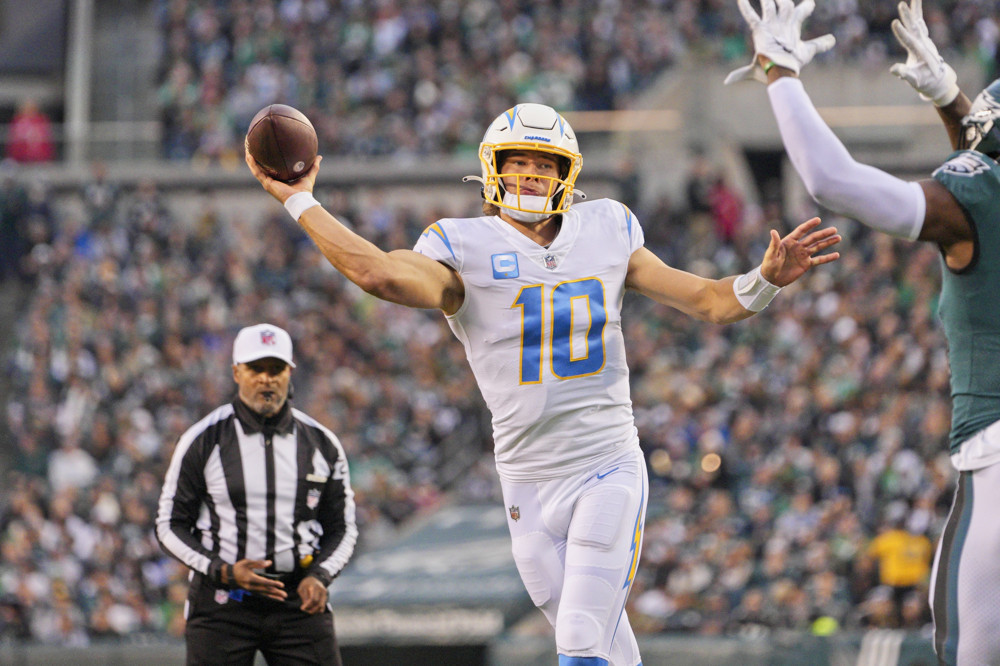