Some may call it luck - we call it efficiency.

This essay is reprinted from The Bill James Handbook – 2022, which is available now from ACTASports.com. The book features dozens of essays and analysis pieces on your favorite teams and players, with articles by Bill James and the SIS Research & Development team.

Following a late-summer road trip in which the Mariners went 6-2, manager Scott Servais quipped during a press conference, “Someone told me our run differential was -9 on this trip. But our fun differential was +90, so we are going with that.”

Their Overall Efficiency of 130 was the highest in baseball. You kind of have to be efficient to win 90 games with a -51 run differential.

But I’ll explain how we actually get there.

As we can see in the following tables, the Mariners scored 697 runs. However, based on their components of offensive production, we’d expect them to have scored only 639. That’s an Offensive Efficiency figure of 109, most in MLB.

As a reminder, when we say “expect,” we don’t mean in March we thought they’d score 639, but rather, for example, if J.P. Crawford led off the game with a triple, we’d expect that run to score.

As far as pitching and defense, the Mariners were actually inefficient. Their Expected Runs Allowed, using the components of offensive production of their opponents, was 741, compared to their actual Runs Allowed of 748. That’s the worst Pitching and Defensive Efficiency in MLB this year.

Based on actual Runs Scored and actual Runs Allowed, the expected win number for the Mariners is 75, and that’s the reason people talk about run differential.

Based on Runs Created and Expected Runs Allowed, we’d expect 69 wins from the Mariners (“Efficient Wins” in the table). But they actually won 90. So where does 130 come from? Take the ratio of 90 to 69, multiply by 100, and round to get a nice integer.

There we have it. The Mariners are the most efficient team in baseball this season, as they continue their ride as one of the most enigmatic franchises since their inception in 1977. 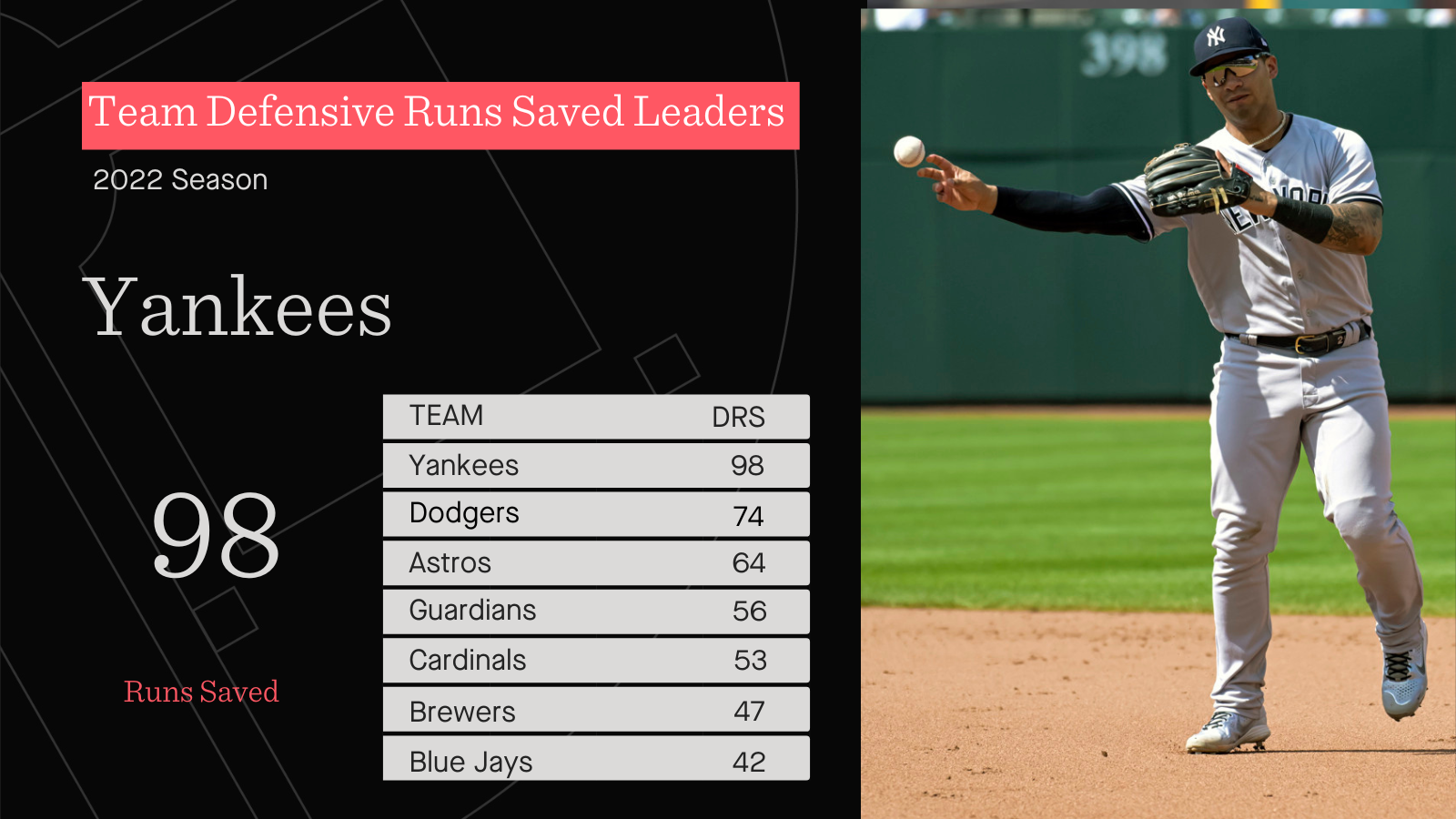