A 40-year-old Bill James'-devised tool is still a good way to look at a player's chance of reaching a milestone.

The following essay is an excerpt from The Bill James Handbook 2022, available now from ACTA Sports.

Bill James devised a system, dubbed “The Favorite Toy,” that determines the likelihood of a player achieving a certain milestone.

Since most of these milestones are counting stats, the shortened 2020 season did a number on most people’s chances of hitting milestones already difficult to reach. But not all.

The next-most-likely milestone is Nelson Cruz’s chance to hit 500 home runs. Having hit 32 homers in his age-40 season, it’s certainly not out of the question that he collects 51 more before he hangs up the cleats.

A name you’ll see around a lot is Fernando Tatis Jr. The combination of his youth and demonstrated power gives him non-trivial odds to hit a lot of these milestones. They’re long shots—I don’t know if we’ll ever see 762 home runs surpassed—but it’s still exciting to have these possibilities in the back of your head every time you see Tatis hit one out of the park.

We also calculate likelihoods of a pitcher throwing a no-hitter. It’s not a hard sell to present Jacob deGrom as the most likely guy to throw a no-no with a 44% chance.

You might be surprised to see Dylan Cease not too far behind him at 37%, though. He had two one-hitters this year, but both were through 6 innings and with pitch counts of 103 and 98. While he can keep the hits down, whether or not he can be efficient enough to finish a no-hitter remains to be seen. 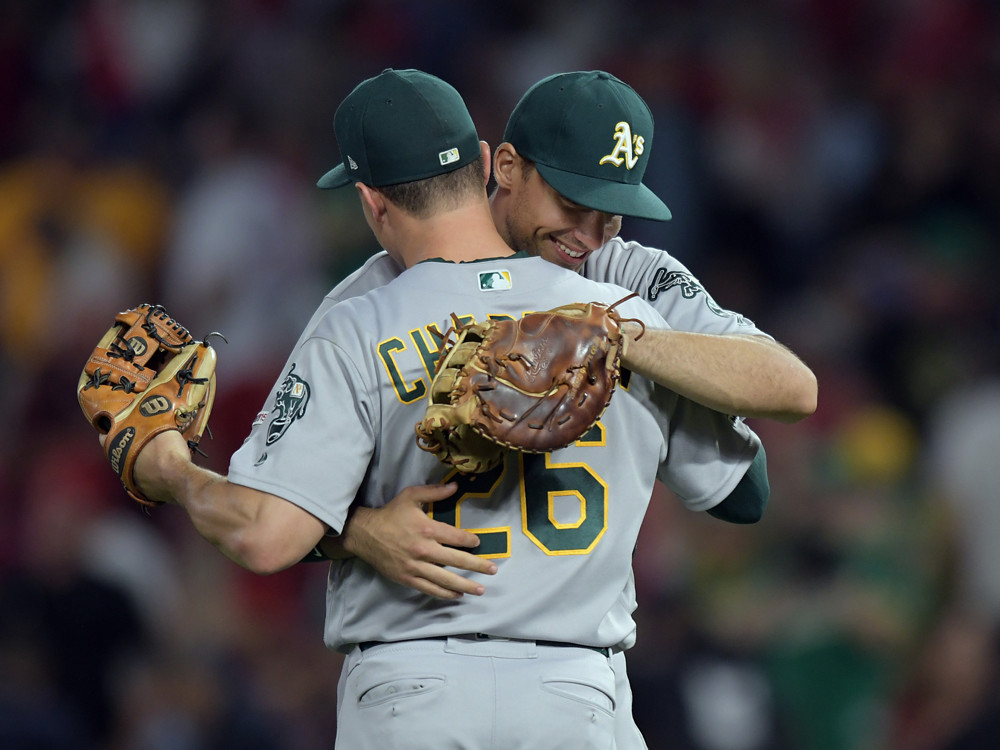 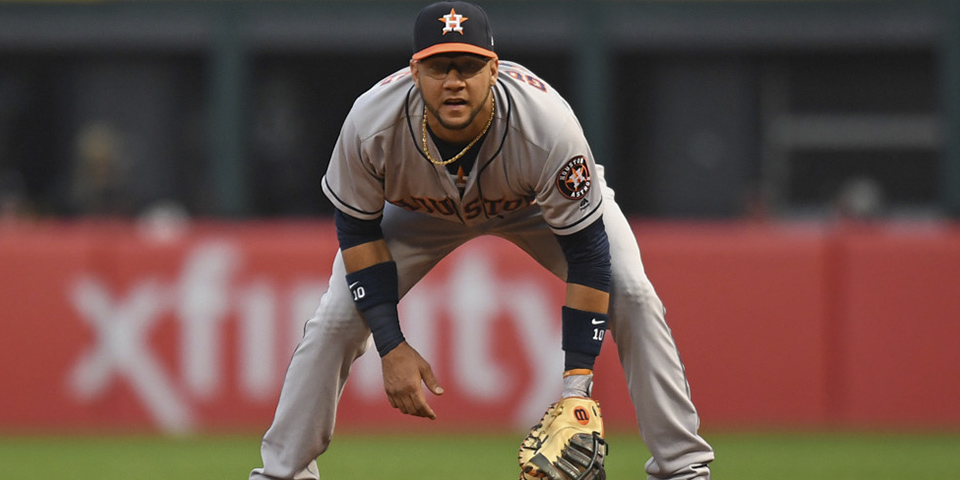