Jazz Chisholm is doing good things both at the plate and in the field.

The Marlins are 17-20 and have lost 12 of their last 17 games after starting the season 12-8. They’re performing below expectations – they’ve outscored opponents by 19 runs and their Pythagorean win-loss mark translates to 21-16.

So why are we writing about them?

There are two things that were worthy of their being chosen for Stat of the Week.

One is that their infield defense has improved a lot from last season.

The Marlins have followed the overall MLB trend of increased shift usage, particularly with what we call full shifts – three infielders playing on the pull side.

Just over 50% of balls in play against the Marlins have come against a fully-shifted defense, the 4th-highest rate in the majors and a sharp jump from 34% usage in 2021 (which ranked 8th).

This is an instance in which the shift has accomplished the overall goal. Miami has recorded an out on 154 of the 183 groundballs and bunts hit against a full shift. The 84% out rate trails only the Guardians (88%) and Padres (85%).

One of the reasons that the Marlins have done so well is because their positioning has been on point. SIS divvies up credit for any groundballs or bunts between positioning and player skill (their range and throwing).

The Marlins have been credited with 9 Defensive Runs Saved from infield positioning. Only the Rangers (13), Giants (13), and Blue Jays (10) have more.

The other big key to their infield defense is a player who may be on the verge of becoming a star – second baseman Jazz Chisholm.

Chisholm played both second base and shortstop last season, his first as a full-time major leaguer, and took to second base a little better. Since the start of 2021, he’s played exactly 1,000 innings at second base and saved 9 runs, which ranks tied for 5th-most at the position.

Chisholm was billed as a Top-100 prospect by Baseball America for three straight years and thus far in 2022, he’s lived up to it both at the plate and in the field. He’s hitting .304, leads the NL with 4 triples, and has 27 RBI in 31 games.

More than 40 years ago, Bill James devised a stat, Offensive Winning Percentage, to estimate how a team would perform if it had 9 players who hit like the selected player in their starting lineup, with average pitching and average defense.

A team of 9 Chisholms would have a winning percentage of .768. That’s the 4th-highest mark in the NL (Manny Machado leads at .829).

Combine all aspects of Chisholm’s game and you get a player who has been among the very best in baseball this season. He ranks tied for 5th in the majors in Baseball-Reference’s Wins Above Replacement (2.2) and tied for 6th in our Total Runs (36).

Things have gone swimmingly for Chisholm and the infield defense this season, even if they have not necessarily done so for the Marlins when it comes to wins and losses.

A reminder that you can find the full team leaderboard for Defensive Runs Saved at FieldingBible.com. 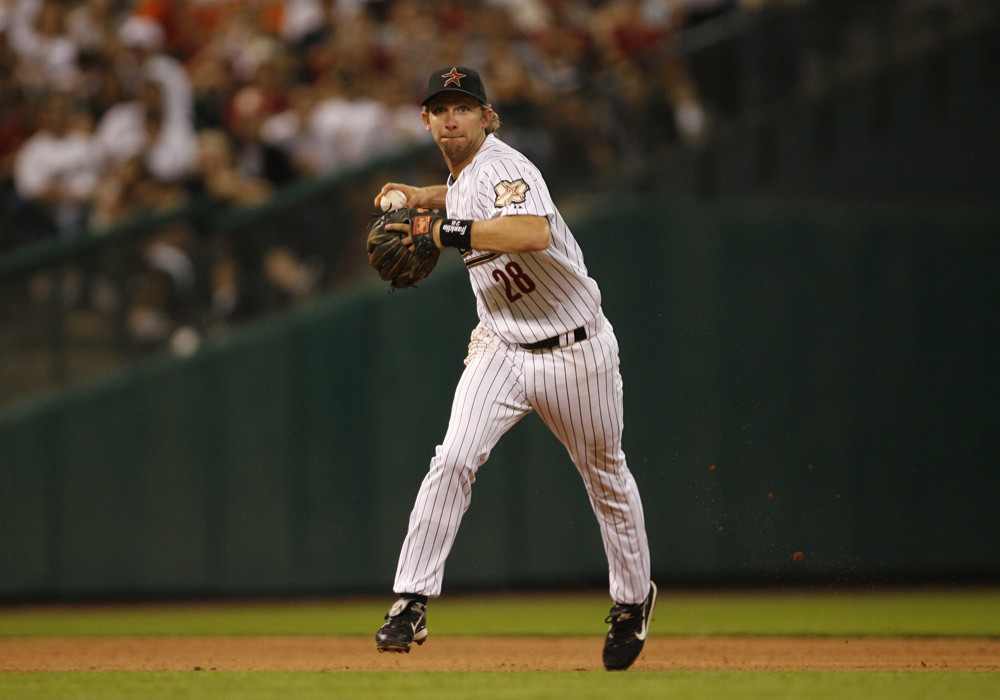