A closer look at potential prop bets and predictability of play calling for the Super Bowl teams.

Check out our Super Bowl coverage at Sharp Football Analysis.

Corey March takes a look at 3 Super Bowl prop bet options in which the numbers indicate a favorable option.

“Kupp, who has proven the ability to beat any number. He’s gone over 100 yards in 13-of-20 games, including 8-of-11 since the injury to Robert Woods, and posted a combined 325 yards over his last two games.

Kupp will put his technical mastery on display against a Bengals secondary that is slightly below average according to Pass Coverage Points Saved (ranked 19th). Even more problematic for the Bengals is that their biggest weakness has been guarding the slot, ranking dead-last with 137 yards per game allowed to slot receivers.”

Stephen Polacheck looks at the Rams and Bengals offenses and asks the question: Are these teams predictable in what they do?

“When thinking about key moments, many third and fourth downs with short yardages come back as pivotal talking points following a game. The Bengals’ personnel choice in this situation tips their play selection. 11 personnel features a 26% rushing rate, and 12 personnel returns an 88% rushing rate. Compare this to the Rams offense, which uses 11 personnel on 91% of these snaps but has a passing rate of only 57%.” 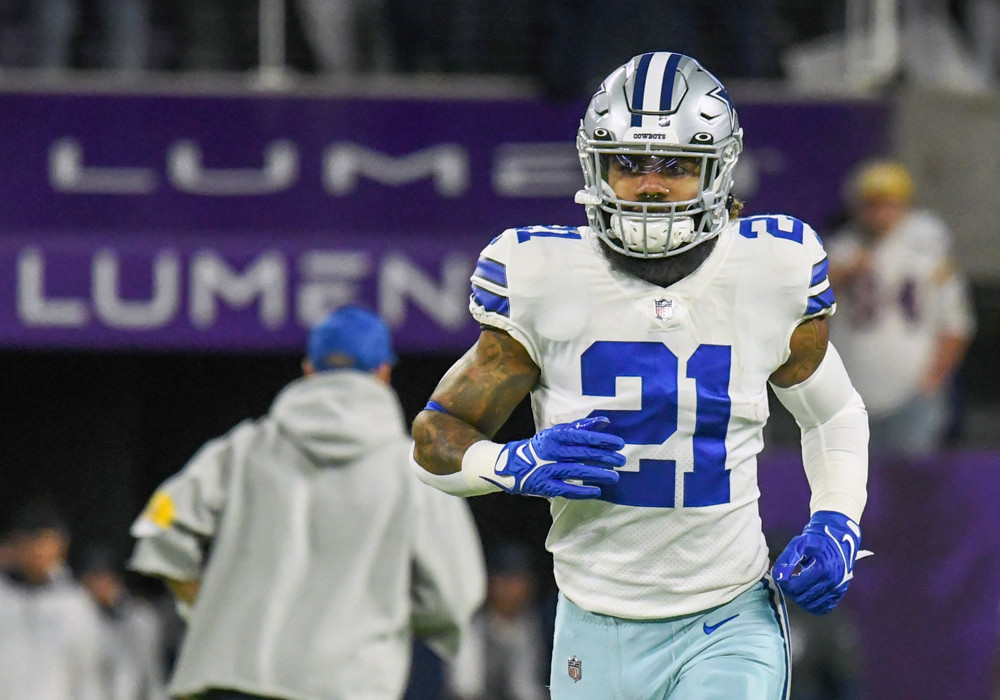 How Does Experience Affect Quarterback Performance?