DH’ing Pete Alonso May Help Save Him From Himself

Pete Alonso does something way more than any other first baseman ... and it might hurt him at some point.

The NL’s implementation of the designated hitter is going to give teams an extra thing to think about when constructing their lineups.

While the likeliest maneuver is to rotate hitters through the spot to give them days off, there are some situations in which a team might want to give one a player a few more days in the role than others.

One of those teams is the Mets.

If you had said a few years ago that the DH was coming to the National League, it would have been a no-brainer to say “Pete Alonso should be the Mets’ regular DH.”

Alonso didn’t rate well as a defender coming up through the minor leagues. Dominic Smith did.

But then, something happened that was kinda neat. Alonso addressed his defensive shortcomings. He’s a high-effort player in the field and it showed in his play.

In three seasons at first base (including the abbreviated 2020), Alonso rates average. He’s totaled 1 Defensive Run Saved. He had 5 Runs Saved in 2021, which was only 4 Runs Saved off the lead.

And Alonso has said that he wants to be a first baseman and not a DH.

In fact, the argument for giving Alonso considerable time as a DH is no longer “Dominic Smith is a lot better than him.”

It’s “Pete Alonso is going to wear himself out if he keeps playing as he does.”

Here’s what I mean:

I mentioned that Alonso is a high-effort player – that’s the key here.

We chart a number of effort-related stats at Sports Info Solutions. They include things like how often a fielder sprinted to make a play, or how often he dove, slid, or jumped in the field.

To say that Alonso is the most prolific diver among first basemen would be an understatement. Alonso dove for a ball 47 times last season. The next-most diving attempts by a first baseman was 26 by Rhys Hoskins of the Phillies and 25 by Carlos Santana of the Royals.

Since the start of the 2019 season, Alonso dove for a ball 102 times. The next-closest first baseman is Paul Goldschmidt with 61 dives.

Alonso’s 57 dives, slides, and jumps last season also easily led first basemen, as did his 138 slides, dives, and jumps since the start of 2019. Joey Votto is the closest first baseman in the latter with 101.

There’s a tradeoff to consider here.

The diving plays are probably helping Alonso be a better defensive first baseman. The average first baseman converts a diving attempt into an out 36% of the time. Alonso is 48-for-102 the last three seasons. He’s at 47%. There are 19 first basemen who have dove at least 20 times since the start of 2019. Alonso’s out rate is the highest of those 19*.

* Most first basemen don’t dive anywhere near as much as Alonso. Eric Hosmer ranks 10th in dives in that time. He has 34, one-third as many as Alonso does. As another example, Anthony Rizzo and Freddie Freeman have each made 28 diving attempts since 2019.

And one thing we don’t keep track of, but I feel comfortable noting anecdotally, is that Alonso is someone who does a split to try to catch a throw quite a bit. I don’t know that he’s doing it more than everyone else, but it’s fair to say he’s done it a considerable amount.

Here’s a look at some of his better ones:

Those same plays are also causing some wear-and-tear to his body.

Here are a couple that didn’t work out well.

And now for the tradeoff:

At the 2021 SABR Analytics Conference, my colleague John Shirley presented an injury risk model that he built based on data tracked by our company. One of his most notable findings was that players who dove, slid, and jumped more often, had a greater chance of missing time due to injury.

Makes sense, right? It’s kind of a ‘duh’ when you think about it.

And as you’ve seen here, we have the resources to tell you which players are sliding, diving, jumping the most.

One thing we haven’t mentioned: Alonso’s already an elevated injury risk because of how often he gets hit by pitches. He’s been plunked 39 times since the start of 2019, tied for 4th-most of anyone in that span. Tack onto that, Alonso’s sliding, diving, and jumping approach, and …

By our injury model, Alonso has a 59% chance of missing enough time to warrant an IL stint at any point during the 2022 regular season. Alonso doesn’t top the list for first basemen. He’s actually not close to the top (Miguel Cabrera, 82%, Carlos Santana and Miguel Sano, 76%). But he’s 10 percentage points above the average for first basemen. The amount he’s diving is inevitably going to take its toll.

Consider this: Goldschmidt, who is 34 and seven years older than Alonso, has a 49% injury probability next season. That’s 10 percentage points below Alonso.

If you’re the Mets, the question becomes what to do about it.

Giants shortstop Brandon Crawford acknowledged that he’s sliding and diving less now than he did when he was younger. The adjustment was among the things that he said helped him win a Gold Glove in 2021 because it improved his durability.

But it’s easy for that kind of decision making to go the other way too. The Mets probably wouldn’t want Alonso to overthink how he plays in the field given that he’s shown a propensity for improvement.

The most likely scenario is some sort of happy medium – that Alonso still plays first base a good amount and slides and dives as he usually does. But that he also gets a few more days than he might like at DH, essentially to protect him from himself.

And if the Mets explain why they’re doing it, maybe it will be easier for Alonso to take, that in the long run it’s a win for everyone involved. 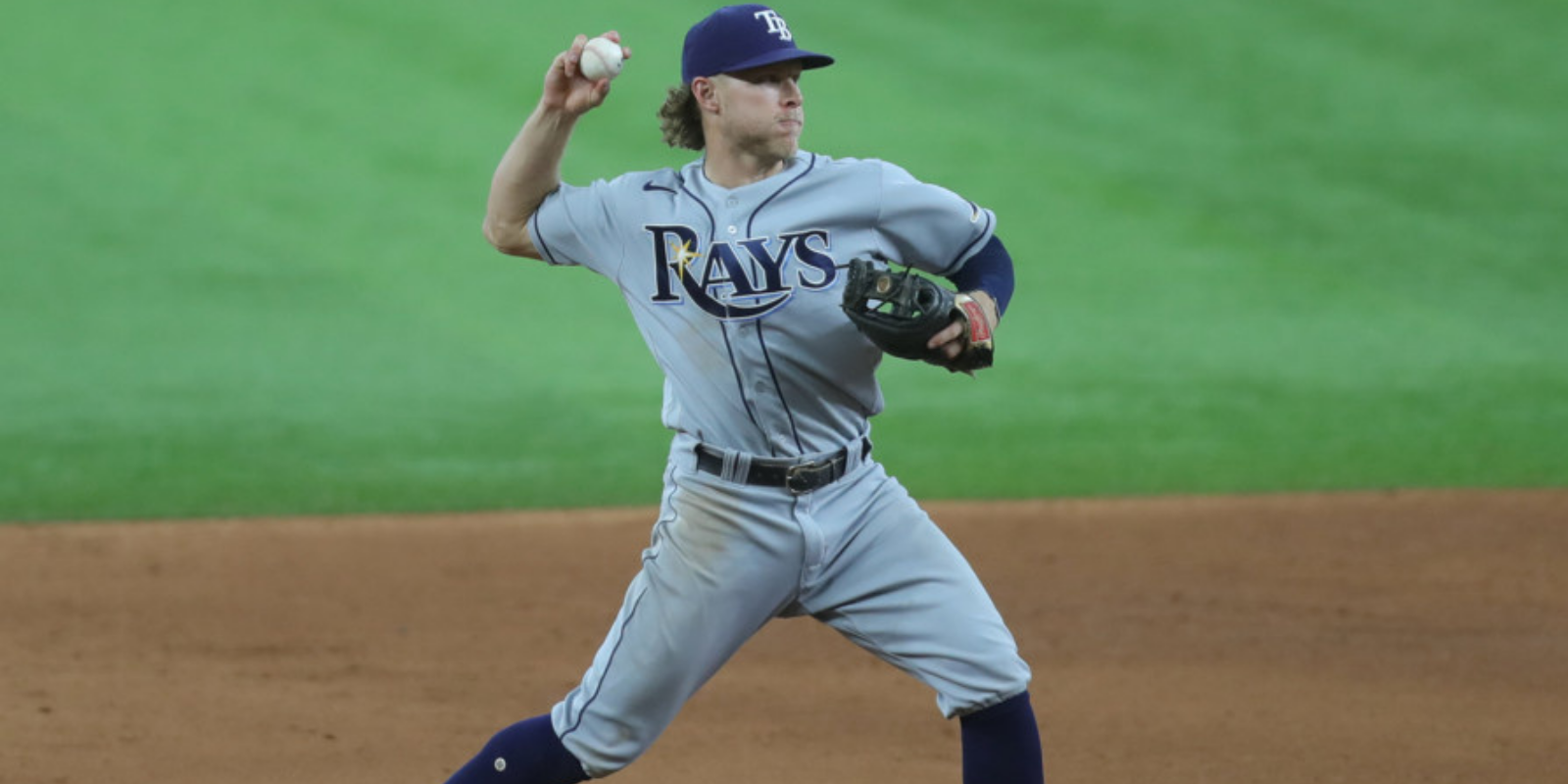 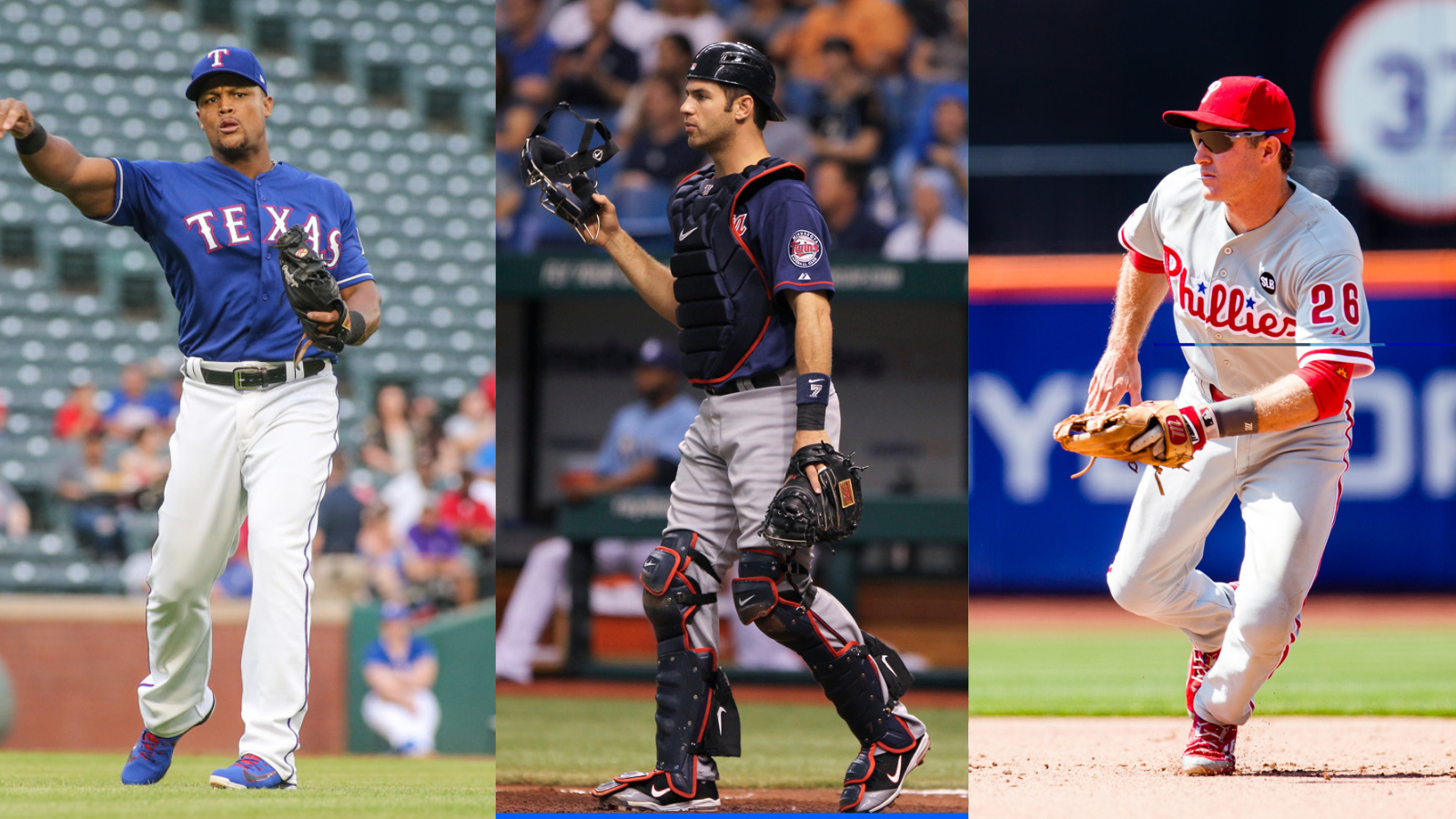 Stat of the Week: 2024 Baseball Hall of Fame Ballot