Aaron Ashby was among the most effective in the minors. But he's not the only standout among prospects.

Last week we looked at some prominent minor league hitters and the quality of their contact. This week, we shift to minor league pitchers and which ones were best at avoiding contact.

A reminder that we track minor league data at the Single-A, Double-A, and Triple-A levels and that includes the specificity of whether pitchers net a swinging strike or a called strike.

Among pitchers with at least 1,000 pitches tracked at those levels last season, the one with the highest miss rate (misses/swings taken) was Twins lefty reliever Jovani Moran, at 42%.

Moran, who will turn 25 in April, struck out 109 batters in 67 1/3 innings pitched and posted a 2.41 ERA as a multi-inning reliever at Double-A and Triple-A last season. His primary miss-pitch is a nasty changeup. FanGraphs ranks him as the team’s 36th-best prospect, though he did get an MLB look last season, striking out 10 in 8 innings pitched.

Among pitchers who met the 1,000-pitch qualifier AND were ranked in the Top 100 across all organizations on FanGraphs’ Board, the top miss-getter in the minors was Brewers swingman Aaron Ashby.

Ashby got misses on just over 38% of swings against him at Triple-A Nashville, where he struck out 100 batters in 63 1/3 innings. FanGraphs ranks Ashby as its No. 46 MLB prospect. He also pitched 31 2/3 MLB innings last season and induced a miss rate of 29%.

A highly-touted prospect we’ll likely see in the minors at the start of the season is 22-year-old Orioles starter Grayson Rodriguez. Rodriguez is FanGraphs’ No. 3 prospect overall and its top-ranked pitching prospect.

Rodriguez had the 10th-highest miss rate among minor league pitchers last season at 37%. He also ranked 27th (among more than 500 qualifiers) in called strike rate (the percentage of pitches taken that were called strikes). As such, his strikeout-to-walk ratio was just shy of 6-to-1 in 103 innings. He had 161 strikeouts, a rate of better than 14 per 9 innings.

Like Moran, Rodriguez has a nasty changeup but he is able to pair it with a 99-MPH fastball and standout slider.

One other Top-100 pitching prospect rated in the Top 25 in both miss rate and called strike rate last season. Reid Detmers of the Angels had rates of right around 36% in each stat. Detmers, who FanGraphs ranked No. 42 among prospects, also nearly had a strikeout-to-walk rate of 6-to-1 in 62 minor league innings. In 5 MLB starts, he totaled 19 strikeouts and 11 walks in 20 2/3 innings pitched. 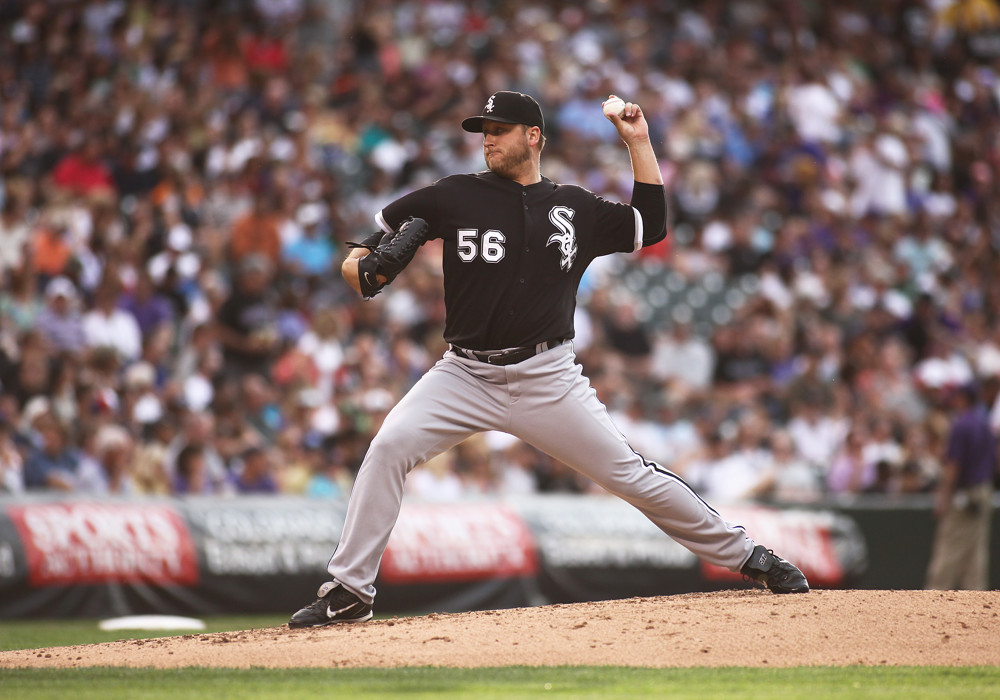