The team as a whole needs more blue-chip talent, but two top 7 picks will surely help address that. Who should they consider with those selections?

The State of the Giants:

The New York Giants have revamped. Bringing in a pair of leaders from the other blue New York team (Bills), new GM Joe Schoen and Head Coach Brian Daboll have an arsenal of picks to mold this roster into their liking.

All reports suggest the team giving Daniel Jones another shot, and a weak QB class doesn’t present a lot of alternatives.

The team as a whole needs more blue-chip talent, but two top 7 picks will surely help address that. The offense was league worst in most efficiency metrics, even with talented playmakers such as Saquon Barkley, Kenny Golladay, and Kadarius Toney.

The offensive line remains to be a massive weakness, as the team has continued to sputter with limited protection, is likely to be a huge focus of this draft.

The defense also needs work, so “best player available” is likely the primary draft strategy for the new-look Giants.

Ekwonu’s tenacity and play speed are something the Giants do not have up front.

If Thibodeaux is somehow available at No. 5, the Giants would be foolish to pass on the upside and freakish athleticism that he brings.

Cross’ transition to a more diverse offense will be an adjustment, but he’s a true pass protecting left tackle displaying outstanding athleticism and body control, whose improvements already at a young age suggest a very high ceiling.

Cross being a high ceiling LT, this would necessitate a move of Andrew Thomas elsewhere on the line. Cross’ ability to hold the blindside of a fumble-prone QB would do wonders to improve the offense.

With only one (likely quarterback) pick between 5 and 7, the Giants could see an almost back-to-back selection scenario.

Looking for blue chip talent? Bet on the highly athletic traits that Walker brings if the other Edge prospects are gone.

Gardner is a press-man corner with length, athleticism, and natural cover talent to become a top lockdown cover man in the NFL, though he just needs to get stronger and refine his off-coverage skills to take his game to the next level.

Trustworthy man-coverage corners are almost a necessity in the modern NFL. “Sauce” Gardner would give the Giants a huge boost, even if their corner play last year was one of their few positives.

Saquon can’t show off the unbelievable abilities in space if he constantly gets hit behind the line. Smith is a huge run blocker to help fix that.

Cine has very good tracking and ball skills with the speed and smarts to play on the back end, but his inconsistencies in run support and as a tackler may hold him back from reaching his full potential.

After losing Logan Ryan and Jabrill Peppers to free agency, the Giants need a safety counterpart to Xavier McKinney.

A former TE, Raimann is an immediate athletic upgrade, and his consistent improvement with reps is encouraging.

Thomas is a heat-seeking edge with the power and techniques to be a starter at the next level, but needs some development in play recognition and working leverages to hit his higher ceiling.

Speedy and powerful edge that brings needed athletic upside to the defensive front.

A physically imposing guard to help support a run game to improve the offense and give Daniel Jones some breathing room.

Experienced and smart, while dominant upside may not be there, should be a valuable starter for this team.

Paschal is a strong run defender and brings power as a pass rusher, but needs to get much more consistent and detailed with his pass rush plan in order to really be a three-down player at the next level.

A bottom 5 team at defending runs last year, the Giants could use help in run defense with Paschal as an upside pick. 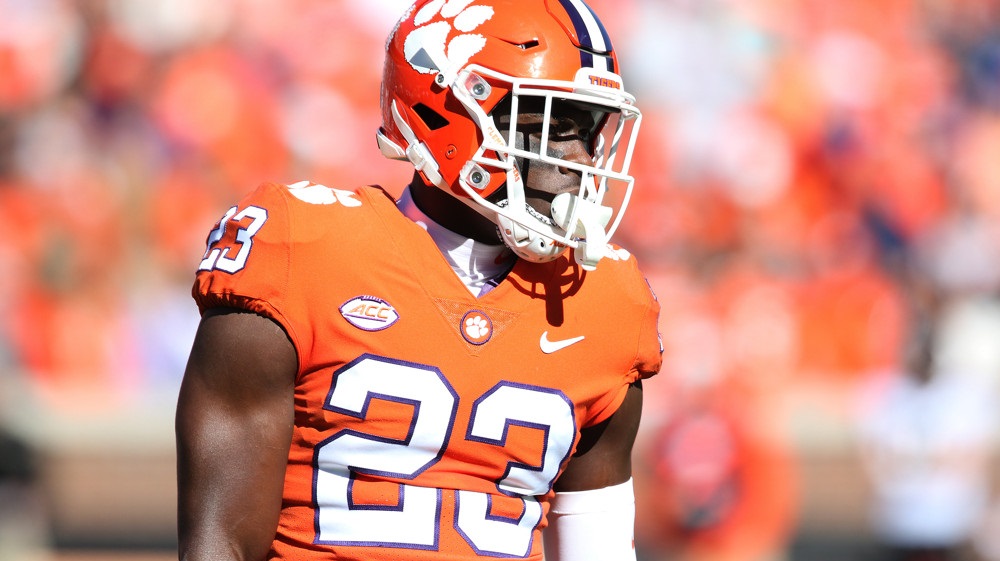 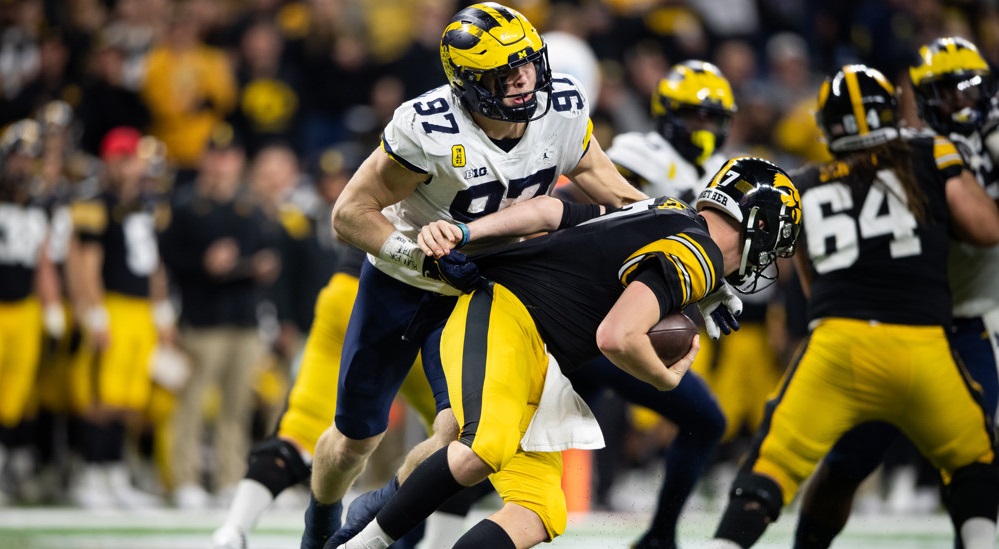 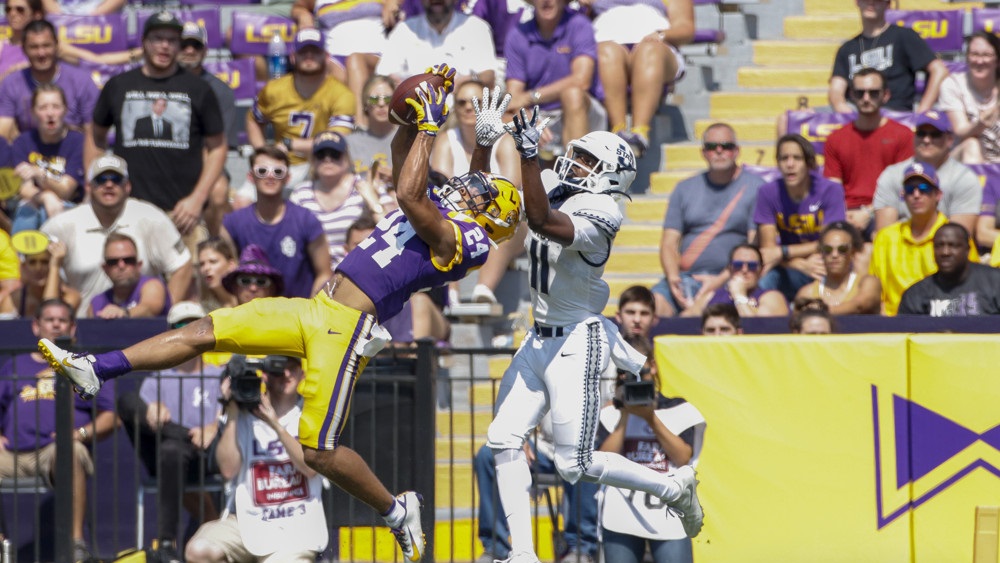