Every position is a need for this team as they are certainly in “best player available” mode. Evan Neal is among many who could step in and make a big impact quickly.

The State of the Texans:

There is not much positive to say going on in Houston, besides being free of the never-ending news cycle of Deshaun Watson rumors. Acquiring multiple years of extra draft picks, the Texans put themselves in a great spot to improve.

New head coach Lovie Smith looks to take a team in the bottom 5 of virtually all efficiency metrics, and turn it around.

Every position is a need for this team as they are certainly in “best player available” mode. Tytus Howard and Laremy Tunsil will be a capable blindside to incumbent QB Davis Mills, as well as Brandin Cooks as a No. 1 option, but both sides of the ball are desperate for talent.

If a No. 1 overall talent is going to make it to pick number 3, Houston should spend no more than 30 seconds on the clock. The ceiling is too high.

Even with Laremy Tunsil at left tackle, Neal’s versatility and athletic abilities are too high to pass on. Get him on the team and figure out alignment later.

Davis is a powerful and physically imposing nose tackle with the ability to become a true game wrecker up the middle of the field as long as he improves his effort level and stamina.

The heart of a dominant defense, Davis’ play style and build requires a ton of opposing line attention. He would make all other rusher’s lives easier while dominating on run defense.

A “best player available” selection for a team with virtually no pass rush. Johnson can step in Day 1 and play at an NFL level.

Wide receiver might not be a top priority, but a full audition for Davis Mills as a franchise QB requires more than just Brandin Cooks as a pass-catcher.

Give him all the time he needs to recover from the Achilles tear, and get a first round player at a massive discount.

Howell has the arm strength, mobility, and improvisational skills to be productive at the next level, but his lack of eye discipline, pocket awareness, and footwork might make it tough for him to be more than a circumstantial starter.

Davis Mills may or may not be the answer to the Texans puzzle. But it isn’t often a QB with so much starting experience and production history is available in the 2nd round.

Andersen’s versatility and FCS production may only be matched by his intangibles, but he’ll need to improve his play strength and continue growing his defensive comfortability to become more than a quality, position-fluid backup and special teamer.

Mathis’ excellent length and consistent snap-to-whistle effort will get him playing time at the next level, but he’ll need to better utilize that length and improve the power in his lower half to become the three-down starter his tools suggest he could be.

Mathis’ high work rate and competitiveness have led to excellent Total Points Ratings in both the run and pass game.

Spiller is a playmaker who has the vision, speed, and COD ability to become an all-down player at the next level, though he’ll need to shore up the ball-security mistakes and improve in pass pro to hit his full potential.

Rather than a revolving door of veterans, the Texans can take a local hero and make him a centerpiece of an offense void of young talent.

Ingram is gap-scheme-specific, and his limited athletic ability and finesse traits could hold him back if misutilized, but his pulling prowess, point-of-attack tenacity and power, and pass pro awareness should make him a starting-caliber NFL guard.

The Texans’ usage of a gap-scheme running front gives them a valuable startable guard in Ingram, one that other teams can’t fit as well.

To learn more about the Texans and their needs, visit their team page on our NFL Draft website here. 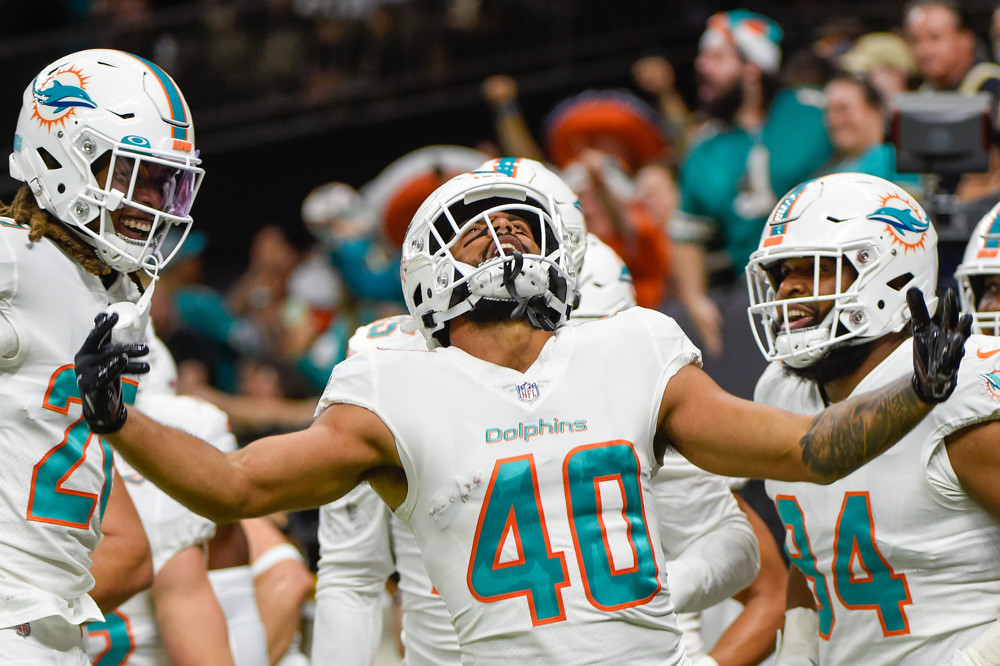 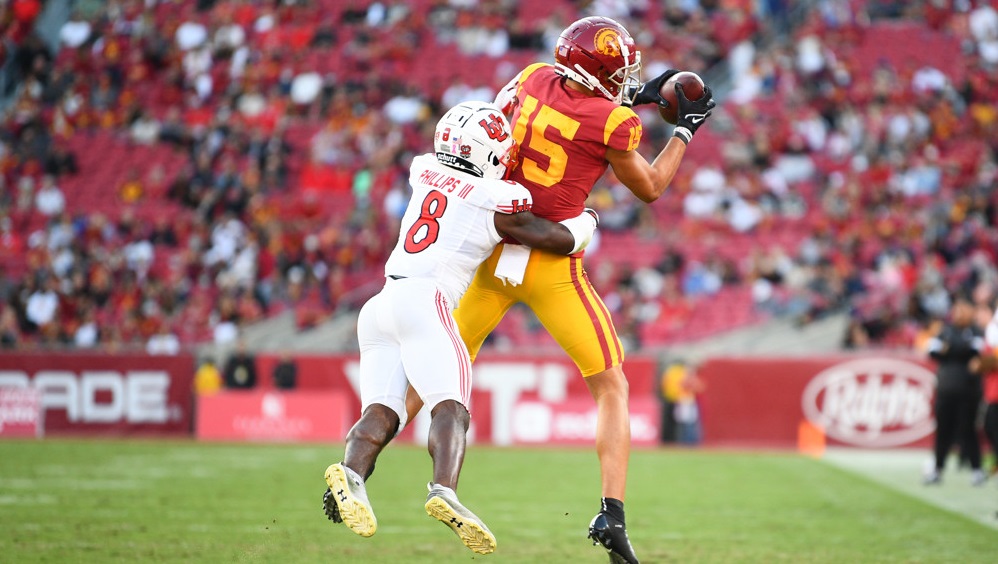