Dodgers right fielder Mookie Betts is having a fantastic offensive season. He entered Thursday ranked 3rd in the NL with a .950 OPS and shares the league lead with 16 home runs. He’s looking like a leading candidate to be NL MVP.

Similarly, Aaron Judge and Giancarlo Stanton, who have both played a good amount of right field this season, are among the biggest reasons for the Yankees’ phenomenal start. Judge is having an all-timer of a year with an MLB-best 1.058 OPS and 22 home runs. Stanton has 12 home runs and 36 RBI in 44 games.

But if you look beyond these two teams, you might notice that the sport is considerably lacking in production at that position.

The 71-point drop-off is the biggest decline for any defensive position from 2021 to 2022.

There are currently 10 teams with a right field OPS below .650, five whose right fielders are below .600.

There are a variety of reasons for the right field sluggishness. Here are a few:

* For the Phillies, an injury took Bryce Harper off the position and made him a full-time DH. His replacement, Nick Castellanos has not performed anywhere near his norms, let alone what the Phillies usually get from right field. They rank 20th in right fielder OPS this season (.655). They were the No. 1 team last season (.981).

* Meanwhile, the Reds let Castellanos walk and haven’t been able to match his production. Their right fielders have a .592 OPS, which ranks 25th. They ranked 4th last season (.898).

There is reason for optimism. The warmer weather should produce more offense. We would expect Soto’s numbers to improve based on his track record. We’d also expect the Braves’ numbers to improve now that Ronald Acuña Jr. is healthy. They currently stand at 16th with a .677 right fielder OPS. Acuña had a .990 OPS overall last season.

Angels fans are hoping for Taylor Ward’s return from a hamstring injury soon. Ward has gone step for step with Judge and Betts when healthy, with a 1.101 OPS in 35 games in right field. But his replacements are struggling in the midst of a lengthy losing streak.

Angels right fielders other than Ward have a combined batting average of .182 with one home run in 88 at-bats.

And that kind of sums up the position this season. It’s been more “wrong field” than “right field” in 2022 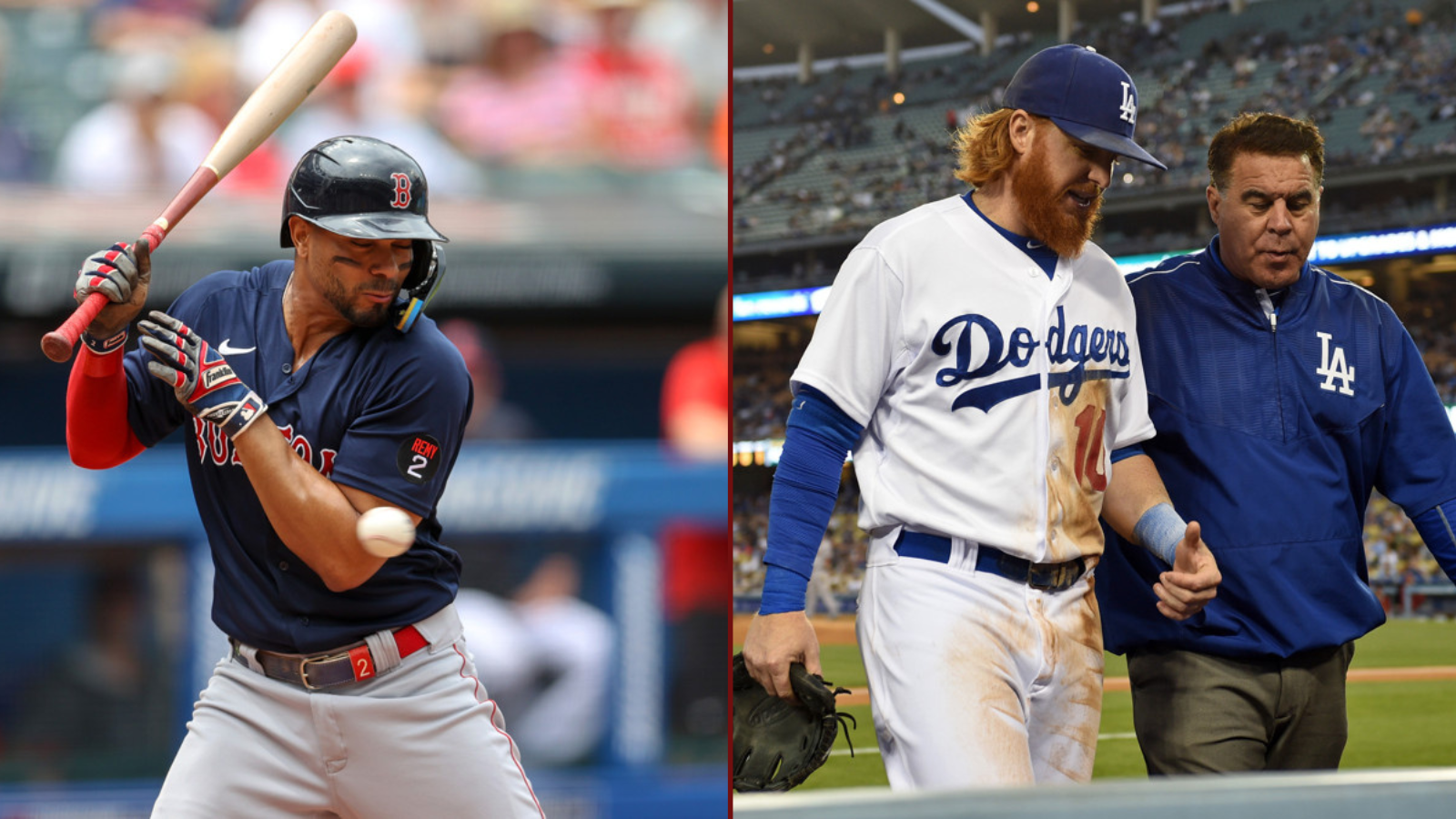