One will be stepping into an increased role. The other returning from injuries.

As we approach the start of the college football season, we will be releasing our 2022 Preseason All-American team.  Two defensive linemen were selected (not including Edge rushers). We also picked two honorable mentions and discussed them in-depth as well.

The defensive linemen selected are…

Carter burst onto the scene for the national champion Georgia Bulldogs in the 2021 season. Even though he totaled just 3 sacks last season, he was second on the team in total pressures (29), trailing only the No. 1 overall pick in the 2022 NFL Draft, Travon Walker (32).

The All-SEC Second Team player will look to take on a much bigger role this season as he is getting early buzz as the nation’s top interior defensive lineman and a potential Top 10 pick in the 2023 NFL Draft.

Bresee is a former 5-star prospect and No. 1 recruit that was a consensus Freshman All-American in the 2020 season. Bresee was sidelined with an ACL and shoulder injury after playing in only four games in the 2021 season. However, he still made All-ACC Third Team.

Even in a limited number of snaps last season he totaled 3 TFLs, 1.5 sacks, and an INT. Look for Bresee to have a big comeback season alongside a loaded defensive front including potential Top 10 pick, running mate Myles Murphy.

Look for Byron Young to be the next star defensive tackle on the Alabama defensive line. After making only seven starts last year, Young projects to take on a bigger role heading into the 2022 season. He had 9 TFLs and 2 sacks last season, and he should see an increase in production rushing inside next to teammate Will Anderson, who will surely command a lot of attention.

Tovai was a First Team All-American according to multiple outlets last season. He ranked in the Top 5 nationally among all DTs  with 40 total pressures in 2021. He finished the season with 14 TFLs and 8.5 sacks. 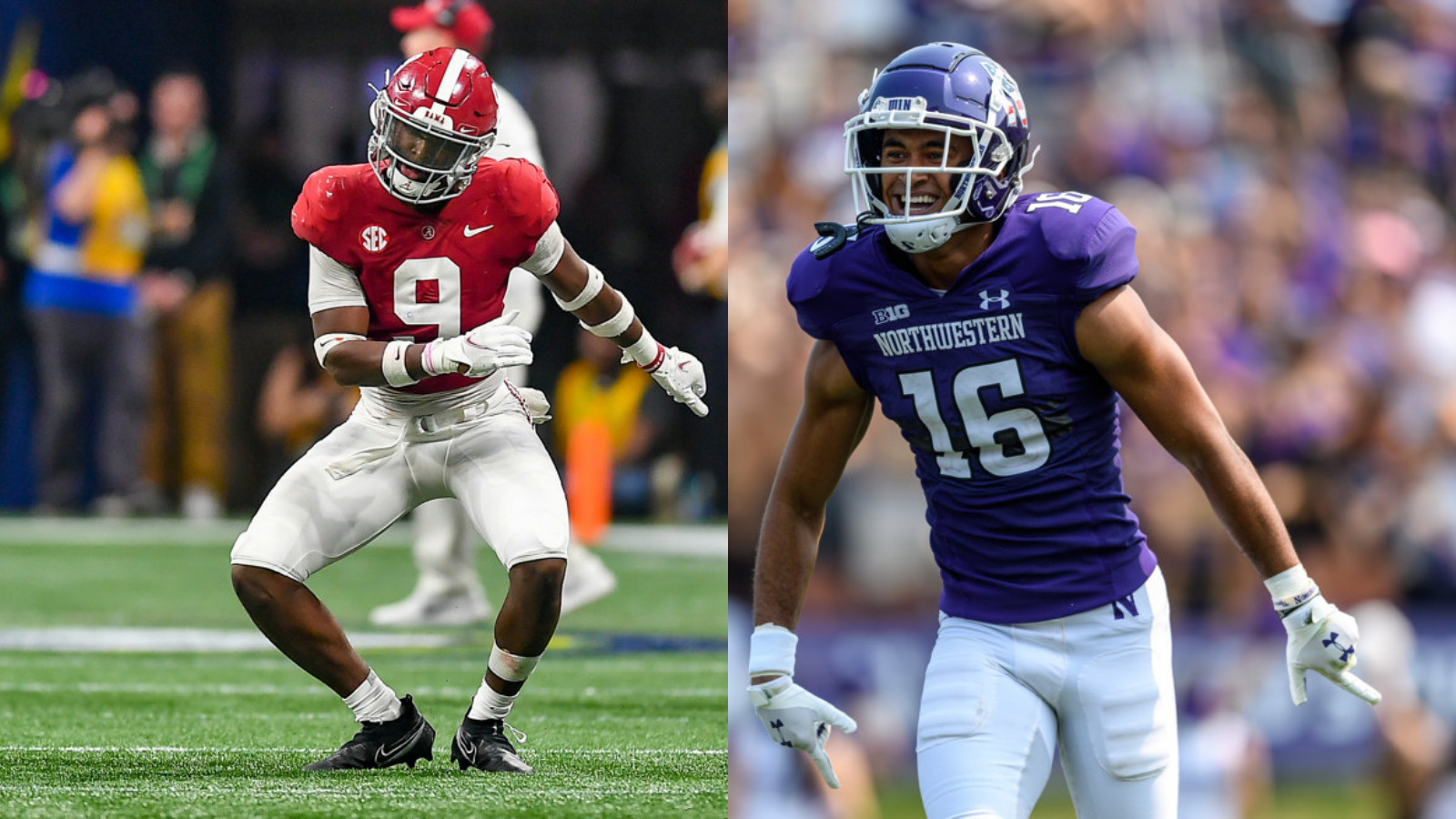