Stat of the Week: Who is the NL Most Valuable Defender?

Tommy Edman is part of a group of good infield candidates.

The NL MVP race has tightened up. Though it appeared that Paul Goldschmidt’s winning was a foregone conclusion for much of the season, Nolan Arenado, Manny Machado and Freddie Freeman have all been worthy competitors.

Marlins shortstop Miguel Rojas is just off the pace and Arenado is not far behind too. And if we’re going to consider outfielders, Aristides Aquino, Daulton Varsho, and Mookie Betts should enter the discussion.

Rodgers and Hayes each lead their respective defensive positions with 23 Runs Saved.

If there was an award for Most Improved Defender, Rodgers would win in a runaway. He’s improved on his 2021 Runs Saved at second base by 28 runs with an aggressive approach. He leads all players with 19 diving plays this season.

Hayes is leading all third basemen in Defensive Runs Saved for the second straight season. The difference maker that separates him is how well he fares on balls hit to his right. His arm is so strong and so accurate, he makes difficult plays look easy. Hayes is four runs ahead of Arenado, who is going to finish in the top two in Runs Saved at third base for the fifth time in the last six seasons.

Edman is prized for his being able to switch positions without issue. He’s saved 12 runs with his defense at second base and 6 more at shortstop with his time split nearly evenly between the two spots. What’s made Edman so good at second base is how he limits his mistakes. He leads all shortstops in fewest Misplays & Errors per inning at shortstop and ranks second in that same stat to Luis Guillorme (barely) at second base.

Aquino’s 21 Runs Saved, including an MLB-best 17 in right field, are highly impressive because he hasn’t even played a half-season this year. He’s on the list largely because of his throwing arm. Aquino has 12 outfield assists without a cutoff man this season. His arm accounts for 8 of his Runs Saved.

Betts also has 16 Runs Saved in right field. He can finish in the top two at the position for the sixth time in seven seasons.

Last week we asked you for your choice for AL MVD and Royals center fielder Michael A. Taylor won the vote. We’ve narrowed the NL MVD ballot to Hayes, Edman, Arenado, and Rodgers (Twitter only allows four choices). Cast your vote here. 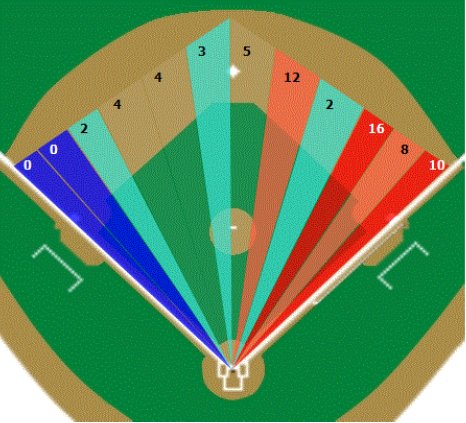 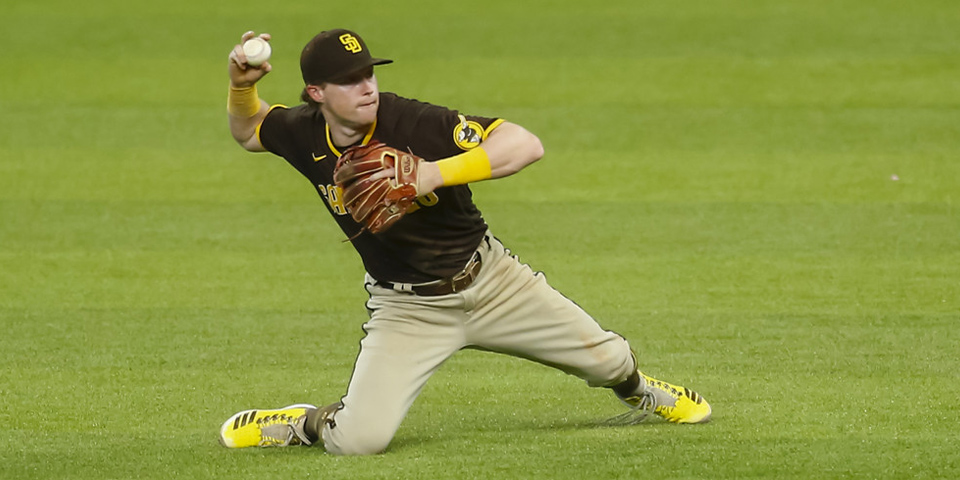