To the uninitiated viewer, the offense will look not only unfamiliar, but intricate and complicated. We're here to simplify it.

The 123rd edition of the Army-Navy game will look unlike any other game this season. Aside from the tradition of the rivalry, the offenses on display will attempt to pound the defenses into submission using triple option football. While nearly every offense uses option principles within their system, very few base out of the triple option, and only these two do so out of the flexbone.

To the uninitiated viewer, the offense will look not only unfamiliar, but intricate and complicated.

But a deeper dive into the system will reveal not only the simplicity of the flexbone, but also how Army head coach Jeff Monken and Navy head coach Ken Niumatalolo have modified it over the years. Both men served under the flexbone’s most notable proponent in Paul Johnson for a combined 28 years, and a look at his final offense at Georgia Tech provides a good place to start this dive.

For the 2018 season, Georgia Tech used the 4th fewest number of formations in the FBS, and four formations alone accounted for just under 70% of its plays. The Yellow Jackets used two-wide formation (base) for 34% of their’ plays, and would call “Tight”, “Heavy”, and “Trips” to manipulate the defense into suboptimal looks. Running the ball 83% of the time, the Yellow Jackets would run a form of the triple, usually either veer or midline, on 51% of their snaps. To supplement the base, Johnson would call trap, zone, or belly to attack within the tackle box. To get outside he would rely on QB sweep, counter option, wing counter or rocket/FB toss to get to the periphery. The drive posted below shows Johnson’s offense at its best, scoring 7 of Georgia Tech’s 66 points in a rout of Louisville.

When the Yellow Jackets did choose to pass, their offense bore a striking resemblance to the Run and Shoot. Both offenses share the same base formation, and Run and Shoot concepts such as 4 Verts and Switch comprised the bulk of Johnson’s passing attack. Johnson occasionally used the slot motions used in the Run and Shoot, and in his days at Hawaii he would even roll out the quarterback as the original Run and Shoot prescribed.

Paul Johnson eschewed many of the conventions common throughout football during his coaching career. He rarely used a tight end, instead bringing a receiver in tight when he went “Heavy,” and never went out of the gun. More than even other option attacks, his offense ran through the quarterback, who in 2018 accounted for 50% of Georgia Tech’s carries and 44% of its rushing yards.

Johnson built a philosophical foundation upon which Monken and Niumatalolo have added. But like any member of a coaching tree, each has taken the system and adjusted it to fit both the personnel present each year and his own personal preferences. While each has taken the offense in different directions, they do share a few changes in common from Johnson’s base flexbone.

Personnel-wise, Army and Navy now use a tight end. On 56% of their plays the Black Knights use a tight end, an essential piece of their offense. The Midshipmen meanwhile use one 22% of the time as extra blockers and to create unbalanced lines for certain packages. With the multiple personnel packages comes a wider variety of formations, with both offering nearly 20 more looks for which the defense must prepare.

Each academy has also snapped out of the gun this season. Army has only done so 5% of the time as part of a special package, while Navy has done so on nearly 13% of its snaps. As for the main play in the offense, both the Black Knights and Midshipmen have strayed from the triple. Neither runs it at the often as Johnson did, with Army running it 35% of the time and Navy 43%.

Despite the similarities in some of the changes, each program has made them for different reasons. Army wishes to misalign the defense and gain numerical advantages using personnel and formations so that it can run plays even simpler than the triple option. In lieu of the triple, Army emphasizes the quarterback keep and the fullback dive. Quite often the quarterback will option on the dive and belly, but the wing usually serves as an extra blocker in those instances. The wingback gets involved via jet sweeps, traps, and counters. Facing Coastal Carolina, Army chewed up nearly 10 minutes of clock in the second quarter en route to a touchdown by creating advantages through their personnel and formations and executing the simple plays designed to utilize its talents.

Navy, on the other hand, wants to run the traditional flexbone, but mix in a few different looks to enhance the plays they have. Their flexbone does vary slightly from the original, as the fullback, not the quarterback, gets the plurality of carries at 44%. However, the injuries at quarterback this season for the Midshipmen have likely influenced this number. But Navy will use the tight end, unbalanced looks, and even the occasional I-formation or Shotgun snap to dress up its flexbone plays, forcing the defense to make adjustments on the fly.

In the second quarter against UCF, Navy mixed old and new with their use of base and trips looks along with the tight end and unbalanced sets to march to the end zone in their upset victory.

Between its simplicity and obscurity, the flexbone has given disadvantaged teams the opportunity to compete against superior opponents. Though it began with Paul Johnson, Jeff Monken and Ken Niumatalolo have adjusted the flexbone to fit both the circumstances of their respective programs and their own tastes. With the help of the flexbone, both coaches have brought their programs prolonged success and made the fight to sing second a must-watch game.

Stat of the Week: A Statistical View of the College Football Playoff Field 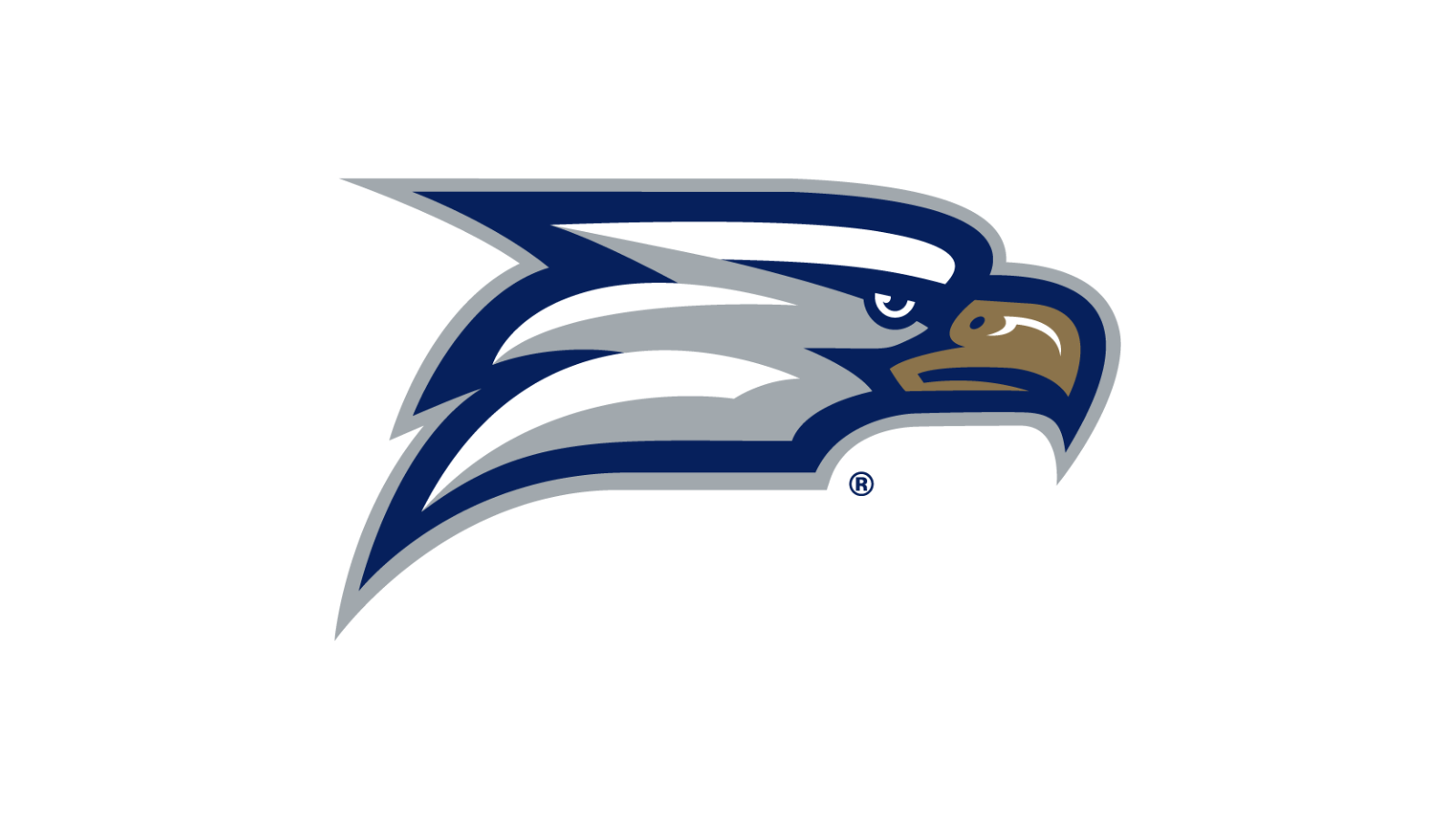 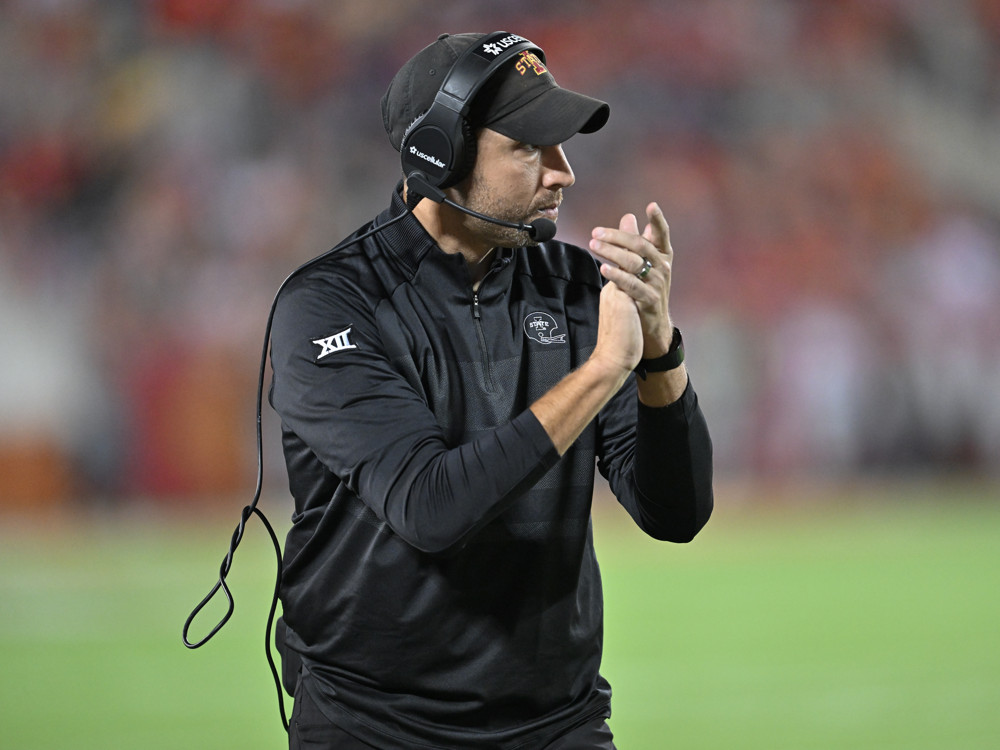