How Ohio State’s Defense Can Muzzle the Bulldogs

Georgia should watch out for man blitzes in its upcoming matchup with the Buckeyes. We explain why.

In three years at Ohio State, Ryan Day never fielded an offense scoring fewer than 41 points per game. Yet the defensive performance declined precipitously, falling from 1st to 39th to 56th in the FBS in Expected Points per Play (EPA/A) in each of his first three seasons. With the defense as the limiting factor, Day needed to make a change.

Enter Jim Knowles, formerly the defensive coordinator at Oklahoma State. In his four years in Stillwater, his defenses consistently improved, going from 97th to 9th in points allowed per game and 93rd to 4th in EPA/A. Giving Knowles carte blanche over the defense, Day trusted that he would remedy the Buckeyes’ issues as they hoped to finally break through to their first title since 2014.

Through eleven games, the hire looked like a resounding success. Through 11 games the defense allowed under 17 points per game and ranked 6th in EPA/A as Ohio State never failed to win by less than double digits. But come the Big Game, the defense once again let the rest of the team down.

More specifically, the defense continued to give up the big play, allowing 5 scores of more than 45 yards to the Wolverines. Prior to this game, the Buckeyes had given up 15 plays adding more than 3 expected points, ranking 71st in the country, and this game added 6 more. More specifically, their man defense failed them once again, responsible for 4 of the 5 big plays.

For the season, Ohio State’s man coverages ranked 73rd in EPA/A, compared to 3rd for their zone defense. When blitzing, the Buckeyes fared even worse, giving up nearly an extra 2 yards and .3 expected points per play. But with second life as they head into the playoffs, the Buckeyes will need to embrace their weaknesses in order to upset the Bulldogs.

For the first time this season, the Buckeyes will face a talent deficit. In order to pull off the upset, Ohio State needs to increase the variance in this game by taking some risks. Among risky defenses, man blitzes come out on top.

This season, man blitzes resulted in almost 80% more big plays for the defense, as defined by those adding more than 3 expected points, but also gave the offense over 150% more big plays. Ohio State would not want to play this way against Indiana or Rutgers, as this would give those opponents opportunities to even the playing field. But against Georgia, one of the very few teams superior to the Buckeyes, Knowles will need to take some chances.

Aside from the game strategy, Georgia does not handle heavy blitzes well. Facing 5 or fewer rushers, the Bulldogs rank 4th in EPA/A and 11th in Total Points Per Play (PE Per Play) in the FBS. But against 6 or more rushers, the Bulldogs efficiency plummets to 45th and 73rd in EPA/A and PE Per Play. Missouri serves as the most successful use case of this strategy, as it blitzed 6 versus Georgia 8 times, giving up only 3.5 yards per play and only 2 plays of greater than 2 yards in their near upset in October.

Blitzing 6 could also take Georgia’s best weapons, tight ends Brock Bowers and Darnell Washington, out of the passing game. Bowers leads the team in catches, Washington in PE per reception for those with 10 or more catches, and both take the field together on 50% of the Bulldogs’ snaps due to their abilities.

Neither tight end normally takes part in pass protection, as usually the offensive line will block the front 4 while the running back can pick up an extra rusher. But when 6 rush the passer and the line and back prove incapable of protecting the pocket, the offense has no choice but to bring another man in to help. For Georgia, either Bowers or Washington would serve this purpose, and in slowing down the pass rush the Bulldogs would lose 1 of their 2 best receivers.

Even when strategy and opponent weaknesses align, coaches hesitate, and rightfully so, to call plays that their teams execute poorly. But the numbers behind Ohio State’s man blitzes may not tell the whole story.

While the Buckeyes have allowed a high percentage of big plays, such events happen too rarely to provide a stable indicator of defensive quality or to project big play percentage in the future. From 2021-2022, defensive quality measured by EPA/A had a correlation coefficient of .23  compared to .02 for big play percentage. This takes into account every snap, not just passes or certain coverages, so even the larger sample lacks predictive capabilities.

Even more specifically, while its Cover 0 has underperformed, Ohio State’s Cover 1 has done much better, ranking 30th in EPA/A in a larger sample of 96 attempts. Rather than their Cover 1 and its deep middle safety actually producing much better results, the Buckeyes’ Cover 0 has likely not seen the field enough to make a proper determination of its quality.

Other factors, such as regression, other man coverage performance, and the coaches’ evaluations of their players’ abilities may provide better evidence and reasoning as to how Ohio State’s man blitzes will perform.

None of this suggests Ohio State should abandon its normal defense. In fact, it should continue to base out of Cover 3 and 4 with the occasional zone blitz, as the defense ranks among the best when it does. But in high leverage situations or as the occasional changeup, look for Knowles to dial up the man blitz to wreak some havoc. Doing so will give the Buckeyes their best shot at advancing to the College Football Championship. 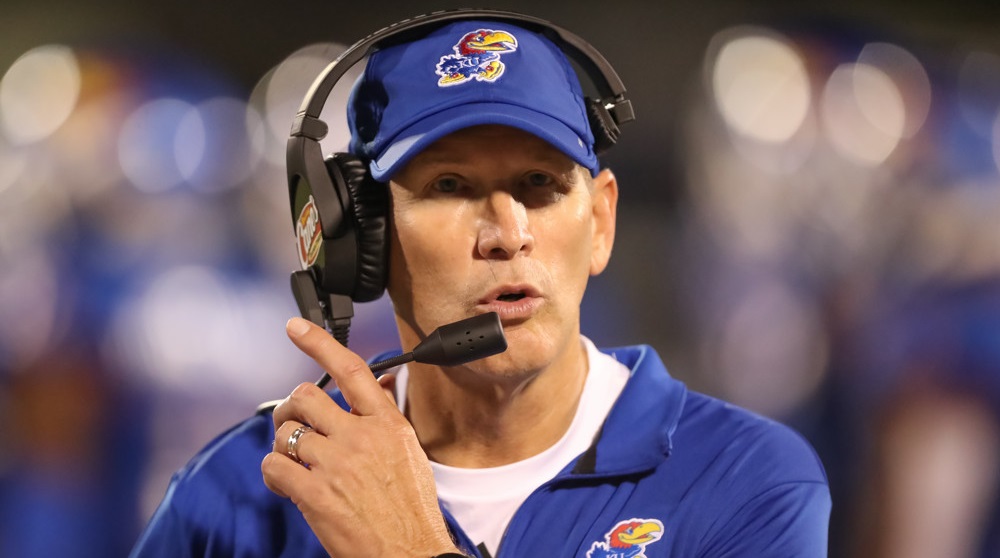 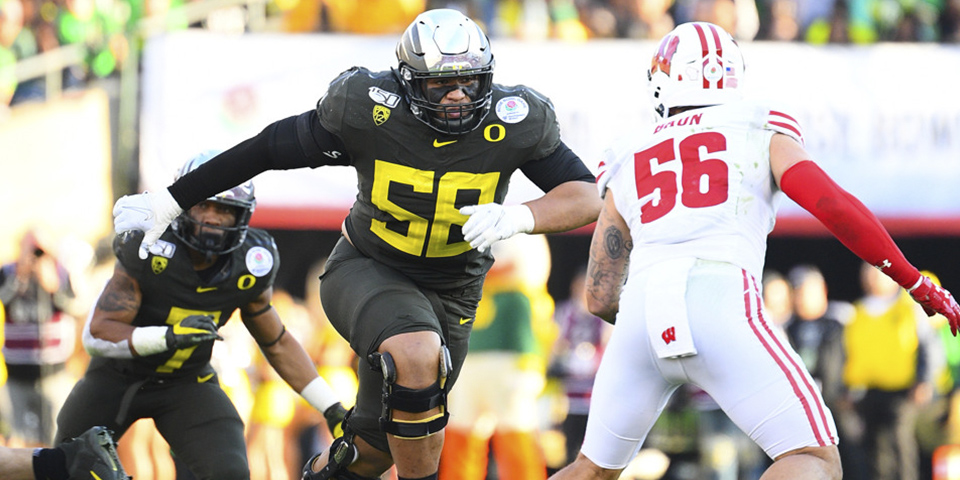