My Favorite 2022 Stat: Ke’Bryan Hayes Makes All The Plays

When the ball was hit to Hayes' right, he was far better than anyone

A fair number of people were mad that Pirates third baseman Ke’Bryan Hayes lost out to Nolan Arenado for the Fielding Bible Award and a Gold Glove.

I understood their annoyance and I’m sure I’ll hear from them again in the Twitter comments about this article. Hayes had the best defensive numbers among all third basemen, regardless of which advanced stat you used, and led all players in Defensive Runs Saved. I voted for him to win a Fielding Bible Award. He didn’t win.

I’m not here to question our Fielding Bible voters because I think they do an excellent job. Arenado is a great defensive third baseman too. I disagree with the overall choice but I amicably accept the result. Nor am I here to relitigate the moment in which Hayes was caught eating sunflower seeds mid-play in a late-season game against the Mets (taking an educated guess that others have  similar transgressions and that Hayes won’t do it again).

But I want to honor the defensive stat that impressed me the most in a given season. And maybe Hayes and his legion of fans can take solace that I’m picking something specific to him.

During the 2022 season, 122 balls were hit to Hayes’ right on which he had a >0 chance of recording an out (regardless of where he was playing). He got an out on 91 of those opportunities.

If we add up the out probabilities on all 122 of those balls, an average third baseman would have been expected to get at least one out on 76 of those balls.

Hayes was at 91, the average third baseman was 76. He was 15 plays better than MLB average, a rate of 12 plays better per 100 opportunities.

That isn’t supposed to happen.

Matt Chapman, long the standard setter at the position, was exactly average on balls hit to his right. The only comparable player to Hayes was Jace Peterson, who was 7 plays better than average (37 of 50) and 14 better per 100 plays, but there’s a huge sample-size differential there (50 plays for Peterson, 122 for Hayes).

In the 10 years of the PART system driving Defensive Runs Saved, Hayes being +15 on balls hit to his right there is the best rating there has been at third base. Arenado and Manny Machado each got to +11 once (Machado in 2013, Arenado in 2015) but that’s as close as anyone has come. Hayes was +1 and +2 in his two other seasons.

I asked our vice-president of baseball, Bobby Scales, who played pro baseball for 14 seasons and also worked with Hayes (and with those coaching him) in three years as the Pirates’ field coordinator about what he noticed.

Scales made two points. The first was related to how he’s positioned (which was backed up by data) and how Hayes being so good to his right allows him to play further off the line than others.

“If you are that good going right at any position, you have supreme confidence in your backhand, your throwing arm, and your accuracy,” he said.  “The analyst that helps do positioning for the team has supreme confidence in his backhand and throwing arm too. Because he is so good going that way, they probably put him in a position where more of the pie (i.e. the field) is covered up.”

The other point was about the trait that allows Hayes to make difficult plays.

“What Key never, ever does is panic,” Scales said. “For a young player to have a heartbeat that slow is a God-given gift. It can take players quite a long time to understand how to ‘be quick but not hurry.’ His arm strength is average but his accuracy is a 70 on the 20-80 scale.”

Let’s go to the videotape

Let’s take a look at some plays, all but one of which were basically 50-50 plays or harder (in other words, all but one had an out probability of 52% or lower).

One thing to note is that Hayes makes the hard plays look not so hard. Keep in mind that if you’re watching a game on television, particularly on hard-hit balls, you’re not seeing everything that went into the play.

Here are two examples of plays that Hayes made that ranked in his Top 20 for range value in which he didn’t slide, dive or jump but still impressed the TV broadcast crew.

Sometimes Hayes leaves his feet and there’s a pretty good reason for doing so.

Sometimes the glove is quicker than the eye in handling a hard-hit hop.

And sometimes, all that’s left to do is say is “Zip Zap Kazoo” (LOL, Pirates announcer Greg Brown) and slam your helmet to the ground like Willy Adames.

Such is life when you’re hitting the ball in the vicinity of Hayes. 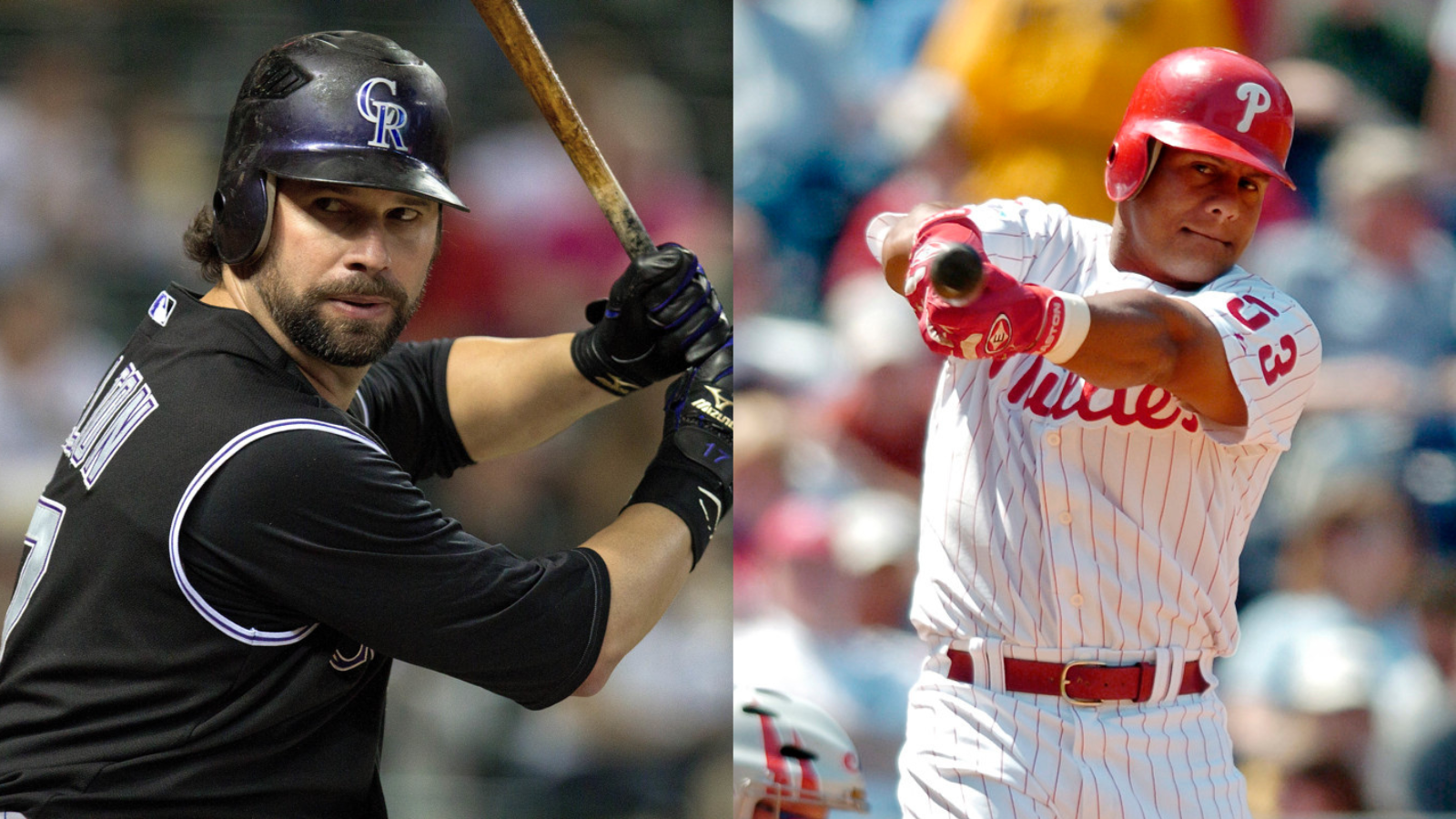