Stat of the Week: Who is May’s top defensive player?

Was our choice Cody Bellinger or Matt Chapman?

Bellinger is the Sports Info Solutions Defensive Player of the Month for May. He joins Lorenzo Cain as a winner of the monthly award this season. Bellinger edged Athletics third baseman Matt Chapman in the voting. He received five first-place votes to four for Chapman. Voting was conducted by selected SIS employees and media members.

Bellinger tied Marlins shortstop Miguel Rojas for the major league lead with eight Defensive Runs Saved for the month. The most impressive aspect of his game may have been his throwing arm.

Among the highlights: He threw Stephen Strasburg out at first base on what Strasburg figured was a single, and he recorded two assists in a game against the Mets, including a rocket to nail Carlos Gomezattempting to go to third base on a flyball. His best catch was a running snag of a Ronald Acuna Jr. flyball inches from the grass.

Bellinger has saved a major league-leading 17 runs with his defense this season (including one at first base). Those are split with eight being for Range and Positioning, six being for his Outfield Arm and three for Good Fielding Plays and Defensive Misplays (including a home run robbery against Christian Yelich on April 21). The six runs saved by his arm come from six unaided assists and that only 4-of-25 runners have advanced an extra base on hits he fielded (16%). The MLB average advancement rate is nearly 50 percent.

Chapman was a highly formidable foe for top honors. He saved seven runs with his defense and had nine Good Fielding Plays in May, one shy of Anthony Rendon for the lead at third base. Chapman’s seven Defensive Runs Saved this season are the most among third basemen.

Be sure to check out the Sports Info Solutions Baseball Podcast. The most recent episode includes a talk with baseball writer Joe Sheehan about how the top defensive teams were put together and much more. Click here to tune in. 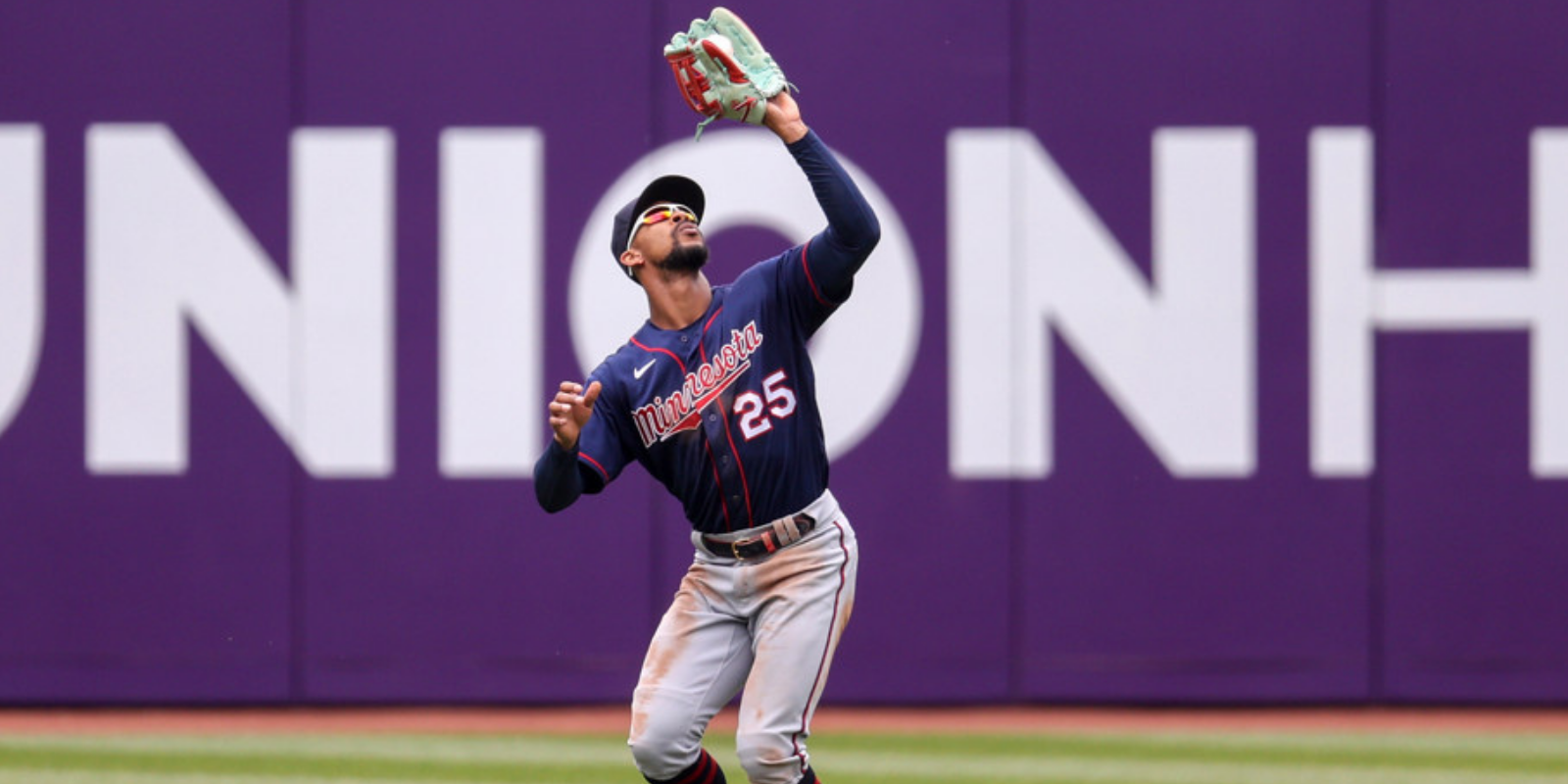