Zack Greinke slider not what it once was

Some notes on the drop in performance of what used to be a key pitch.

Since 2015, Zack Greinke ranks 10th in the majors in Fangraphs Pitching WAR (17.1). But after a dominant 2015, Greinke’s pitch performances began to change. His changeup has often been his most effective pitch as opposed to other seasons in which he had that pitch and a great slider.

Greinke slider began to slightly drop in production following the 2017 season, in which he threw the pitch 715 times, the most in the last five seasons.

Below, is Greinke’s slash line from his slider in the past three seasons.

Perhaps Greinke has sensed that his slider isn’t as effective as it used to be. He’s throwing it less often. And it’s getting a lot fewer missed swings and chases.

Greinke’s solution to this issue has been throwing a slow curveball that seems to fool hitters (.106 opp BA) and maintaining an effective changeup (.171). We’ll see in the next four months if those continue to be effective and if he can figure out how to find value with his slider. 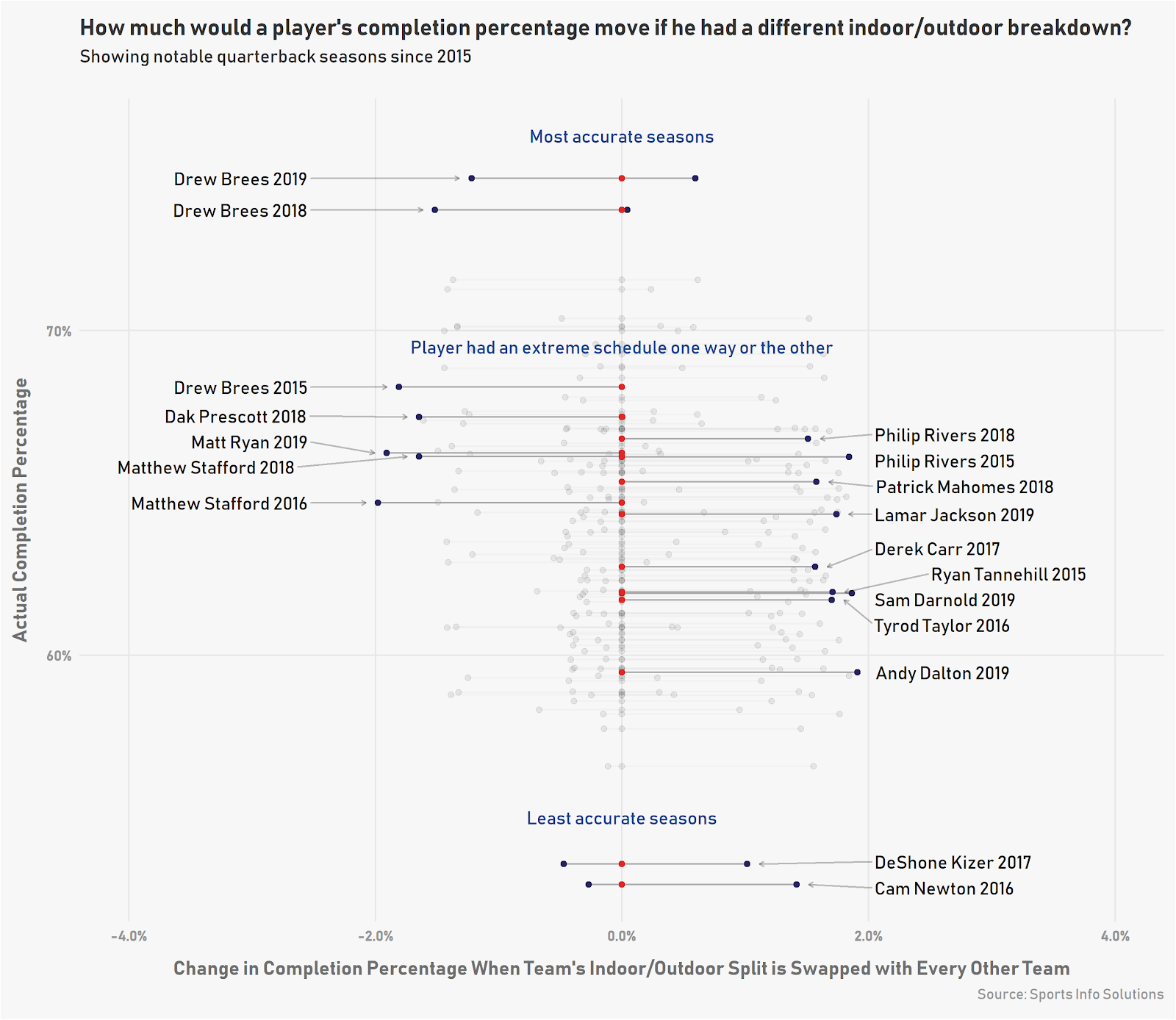 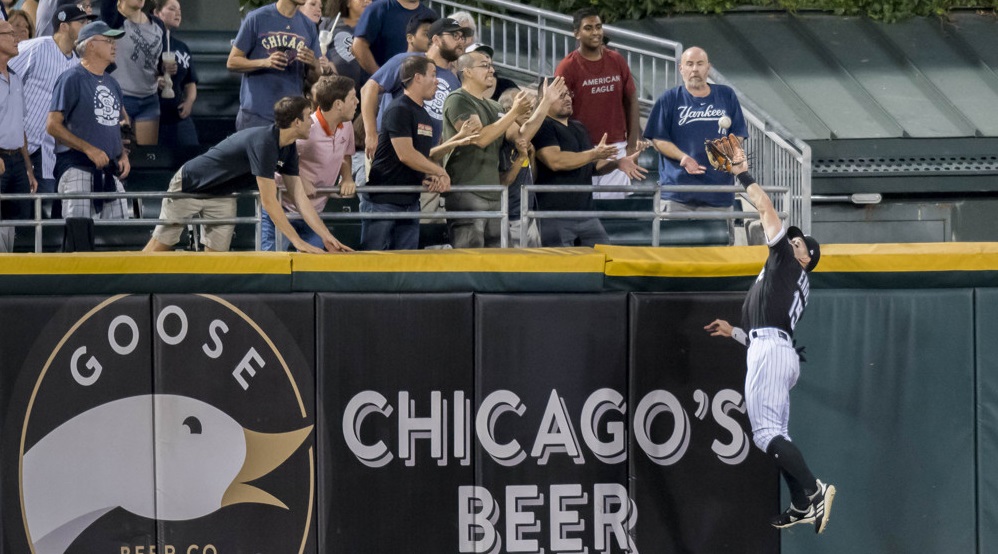