Stat of the Week: MLB’s Best Players Are Entrenched

MLB's very best players from the last three seasons are just about all locked into their teams for a LONG time.

Trea Turner and Aaron Judge were among those richly rewarded with new contracts at this year’s winter meetings. We mention them specifically not just because of the size of their contracts, but because they’re currently adjacent to each other on a prominent statistical list.

Here’s the MLB Total Runs leaderboard since the start of the 2020 season.

Total Runs is the sum of a player’s Runs Created, Baserunning Runs, Pitching Runs Created, and Defensive Runs Saved, with an adjustment for position played.

Among the many things that stand out on this list, let’s spotlight two of them.

Turner’s 71 steals rank tied for second in MLB in that time. His .877 OPS ranks 11th among those with at least 1,000 plate appearances, 26 points and 10 spots better than the closest middle infielder (Xander Bogaerts, .851). Even with his OPS dropping 102 points from 2021 to 2022, Turner was still highly productive. He ranked tied for 7th in the NL in Runs Created last season.

The second point is a more holistic view of the list from a contractual perspective.

If we kept going through the leaderboard, we’d next bump into Paul Goldschmidt, who is signed for the next two seasons, but after that comes Dansby Swanson (free agent with long-term deal looming), Mookie Betts (signed through 2032), Manny Machado (signed through 2028 but does have an opt-out after 2023), and Xander Bogaerts (who agreed to a deal through 2033 while we were writing this piece).

With Turner and Judge having agreed to deals, all but one player in that top six is signed with his current team for the (very) long term. The trend in baseball these days is to lock in the game’s most productive players, and hang on to them for as long as you possibly can.

Oh, and Shohei Ohtani is headed for a very, very nice contract next offseason. 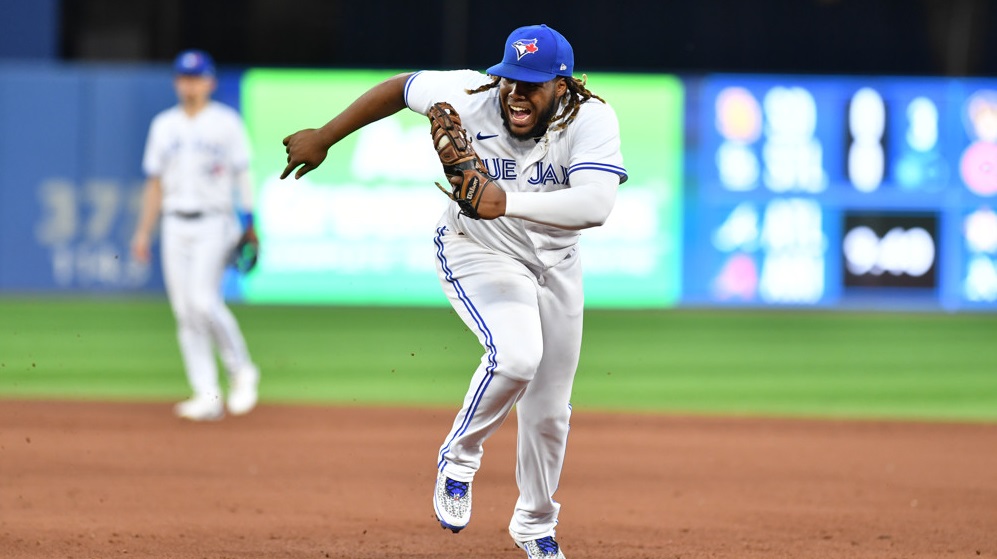