The Mets and Astros are on major rolls.

Several years ago, Bill James established a formula to determine the hottest teams in baseball (subscription required to view), with the idea being that every team starts the season at room temperature (72 degrees) and then tracks upward or downward with the result of each game.

The hottest team in baseball at the moment is the Mets, and that’s largely a product of their winning 13 of 14 games against the Padres, Pirates, White Sox, and Marlins. The schedule gets much tougher for the Mets beginning Friday when they start a three-game series with the NL Wild Card-leading Nationals.

The Mets also have two of the hottest hitters in baseball at the moment. Michael Conforto and Jeff McNeil rank second and third behind only Giovanny Urshela of the Yankees. Conforto is hitting .338 with eight home runs and 17 RBI in his last 21 games. He reached 100 career home runs in a win over the Marlins on Wednesday.

McNeil has been a hot hitter all season. He went 0-for-3 on Opening Day but since then his batting average has been at least .327 at the end of every day this season. McNeil excels because he hits the ball all over the field. He’s one of the best in baseball at finding holes in an opposing defense, as evidenced by his .397 batting average when hitting a ground ball or short line drive against a defensive shift.

The AL’s hottest team at the moment is the Astros, who have won 16 of 19 games, with their four most recent wins coming from Aaron Sanchez (the combined no-hitter), Justin Verlander, Zack Greinke, and Gerrit Cole.

The Astros are a complete team. They rank in the top three in the American League in all three slash line stats. They have two hitters currently in the top 10 on the hottest hitters list in Alex Bregman and Yuli Gurriel. Bregman is 11-for-23 with eight runs scored and seven RBIs during the Astros’ current six-game winning streak. Gurriel was the AL Player of the Month in July. He has 45 RBIs in his last 31 games, including eight in a win over the Rockies on Wednesday.

Their starting rotation includes three of the game’s top pitchers in Verlander, Greinke, and Cole. Their bullpen is strong with Will Harrisand Ryan Pressly setting up Roberto Osuna. And their defense leads the American League in Defensive Runs Saved.

The way the Astros are playing, it wouldn’t be surprising if they’re at or near the top of the hottest teams list throughout the rest of the season. But whether or not they finish the year there will depend if they can maintain that all the way through October. 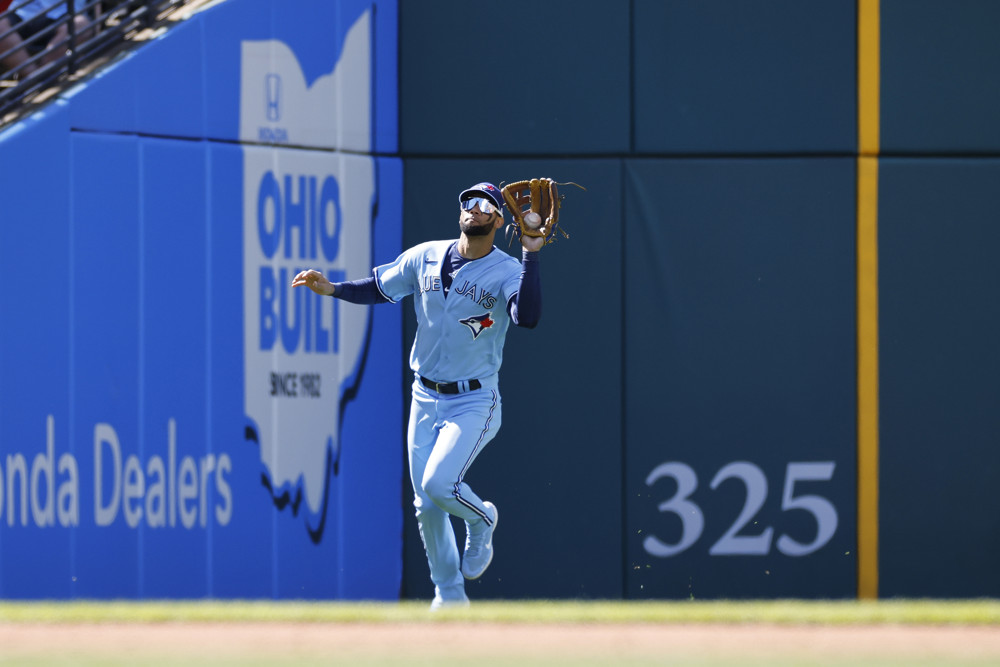 Spot on: The best positioned outfields in MLB 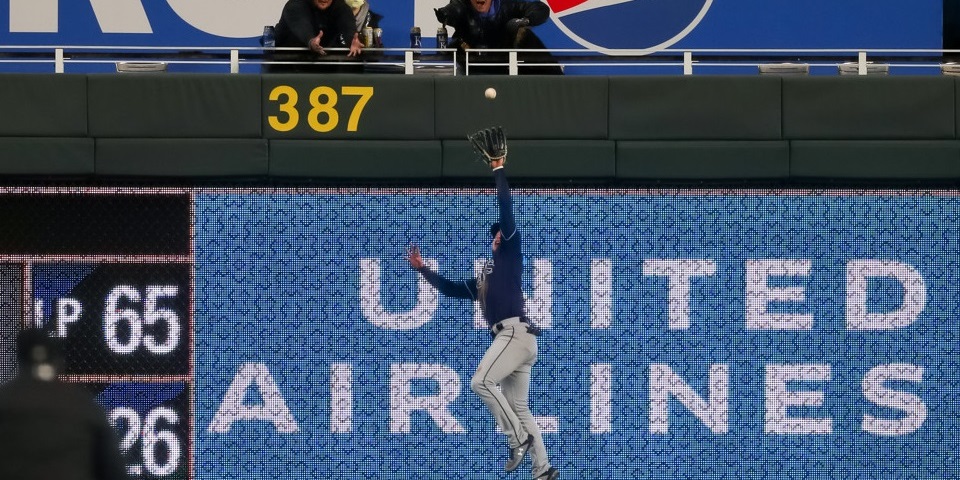 A lot to like about the Rays outfield defense