A look at the key factors to keep in mind for each team.

The Rams offense put up 30 points in Week 1 despite Todd Gurley carrying the ball only 14 times and Jared Goff completing just 23 of his 39 pass attempts. Gurley had only three more carries than backup Malcolm Brown, so it will be interesting to see how the Rams use their star RB this week.

The offense played a majority of its snaps in 11 personnel (76%) against the Panthers, and the Saints defense was vulnerable against passing plays out of 11 last season, ranking 30th in the league in net yards per pass attempt allowed. On the defensive side of the ball, Aaron Donald had an uncharacteristically quiet Week 1, registering just one tackle despite playing 55 of the 66 defensive snaps. The Rams will need him to be much more noticeable this week against Drew Brees. The team is relatively healthy as well, although three impact defensive players are listed on the early injury report in Eric Weddle (concussion), Clay Matthews (back) and Michael Brockers (shoulder). All three are expected to play this week, but losing any one of these players would be a blow against a potent Saints offense.

Will Osgood, SIS Football Video Scout, on the Saints:

To get to 2-0 for the first time since 2013, New Orleans needs to maintain a clean pocket against Aaron Donald and the Rams. The entire offensive line was outstanding against Houston, holding future Hall of Famer JJ Watt to a no-tackle, no-sack game, as Drew Brees was rarely pressured, and running lanes were aplenty.

The defensive line however needs to up its game after allowing 7.8 yards per carry on the ground against the Texans. Getting starting defensive tackle David Onyemata back from a one-game suspension should help. And the improved depth ought to aid the Saints’ third down defense which gave up 53 percent of its’ attempts versus Houston. Lastly, the Saints produced a couple big plays on Monday night out of the Pistol formation (4 plays for 52 yards and a touchdown). We’ll see if they increase their usage of that formation. 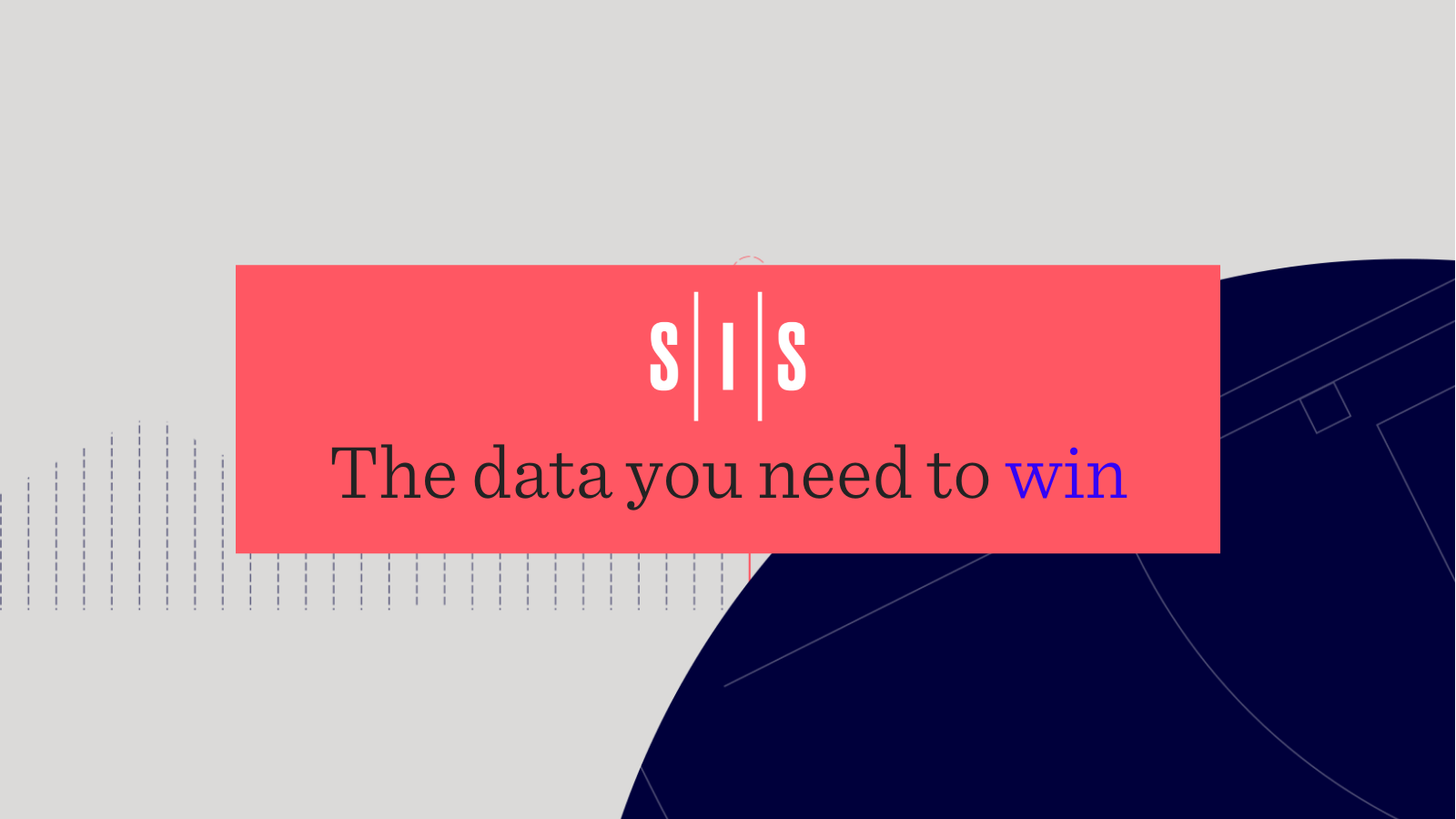