What does Brooks offer the Cardinals?

Newest St. Louis Cardinals pitcher Aaron Brooks has much less of a MLB track record than fellow MLB-turned-KBO pitcher Dan Straily, but they had quite similar results in the KBO.

Brooks spent parts of four seasons in the Majors, putting up a 9-13 record and 6.49 ERA while pitching for the Royals, Athletics, and Orioles. When he moved to his new league, those numbers improved considerably

Brooks is a strike thrower who has never put up big strikeout numbers. He has struggled to limit hits since he is around the zone so much. He had only one full season where he allowed less than a hit per inning, and that was his 2020 season in Korea.

For a contact-inducing pitcher, Brooks does have some swing-and-miss pitches in his arsenal. In 2021 hitters swung and missed on 33% of swings against his slider, and 35% of swings on his curveball (KBO miss rates are 29% and 27% respectively). However, his fastballs produced whiffs on only 10% of swings (league average is 14%). Since he threw so many fastballs, that limited his ability to strike hitters out.

Brooks’ three most-used pitches were all good at generating ground balls, as his fastball produced grounders on 52% of balls in play, his slider 53%, and his changeup produced 73% thanks to its noticeable vertical drop (all well above the league averages for those pitch types). Each pitch actually had a higher ground ball rate in 2020 than in 2021.

One note on Brooks that explains why his 2021 innings total was so low. He was released from the Kia Tigers in 2021, due to an issue with a product he had shipped from the US to Korea. He ordered a vape pen that customs found to contain traces of marijuana, which is illegal in South Korea. After his release, Brooks reportedly signed a minor league deal with the Padres, though he did not get into any games for the Padres or their affiliates.

Brooks could fill a depth starter role for the Cardinals, but he might have a bit more upside than Straily.

If he changes his pitch mix to throw more of his secondary pitches, he’ll need them to be as successful as they were in the KBO to boost his strikeout rate (which will be harder against tougher competition). That could make him a viable fourth or fifth starter. He could also try to convert to a bullpen role as a groundball-inducing middle reliever.

The Cardinals were able to turn Miles Mikolas from a successful starter in NPB to an effective one in the states. They’ll be trying to work the same magic with Brooks here. 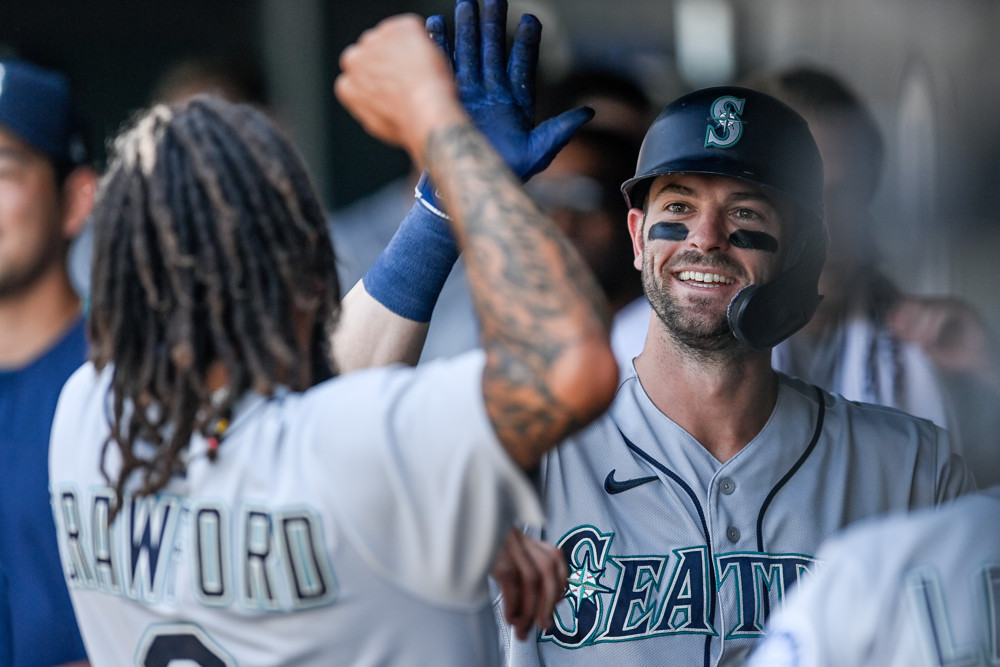