Big, fast, and intelligent are among the words used to describe our picks.

As we approach the start of the college football season, we will be releasing our 2022 Preseason All-American team.  Two linebackers were selected (not including Edge rushers). We also picked three honorable mentions and discussed them in-depth as well.

Noah Sewell quickly made a name for himself at Oregon. As a true freshman in 2020, he was named Pac-12 Freshman Defensive Player of the Year and was on numerous Freshman All-American teams. In 2021, he took it a step further and was named First Team All-Pac-12 as well as a Butkus Award semifinalist (nation’s top linebacker). He is riding incredible momentum heading into his 3rd season and he could hear his name called early in the 2023 NFL Draft with another strong year. He is big, fast, and intelligent and has a chance to wreak havoc on the Pac-12 all over again.

Jack Campbell continues the trend of high-end linebackers that come out of Iowa. His massive 6’5″ 250 pound frame allows him to handle the physical Big Ten. His presence is felt in both the run and pass games as he ranked 2nd in the Big Ten in tackles last season. His impact for the Hawkeyes is immense as he was named to the Player Council, Leadership Group, and received the Roy Carver Most Valuable Player (defense). He heads into his 4th season looking for the elusive Big 10 title.

To’o To’o transferred to Alabama from Tennessee before last season and immediately stepped into the starting role. He was named All-SEC Second Team after leading the Crimson Tide in tackles, while contributing 4 sacks as well. He is in line to have a massive season and will have the luxury of playing with high-end talent all around him.

Simpson does it all for Clemson. He is an explosive player who can rush the passer, drop in coverage, and stop the run. His versatility is key for the Tigers’ defense and he should see an expanded role this season as a contributor to one of the best pass rushing units in the country.

Pace was a massive force on one of the top defenses in the country last season at Cincinnati. With so many players departing for the NFL, he will be asked to take an even bigger role. He is another guy that can do it all, with 9 TFLs and 4 INTs last season. 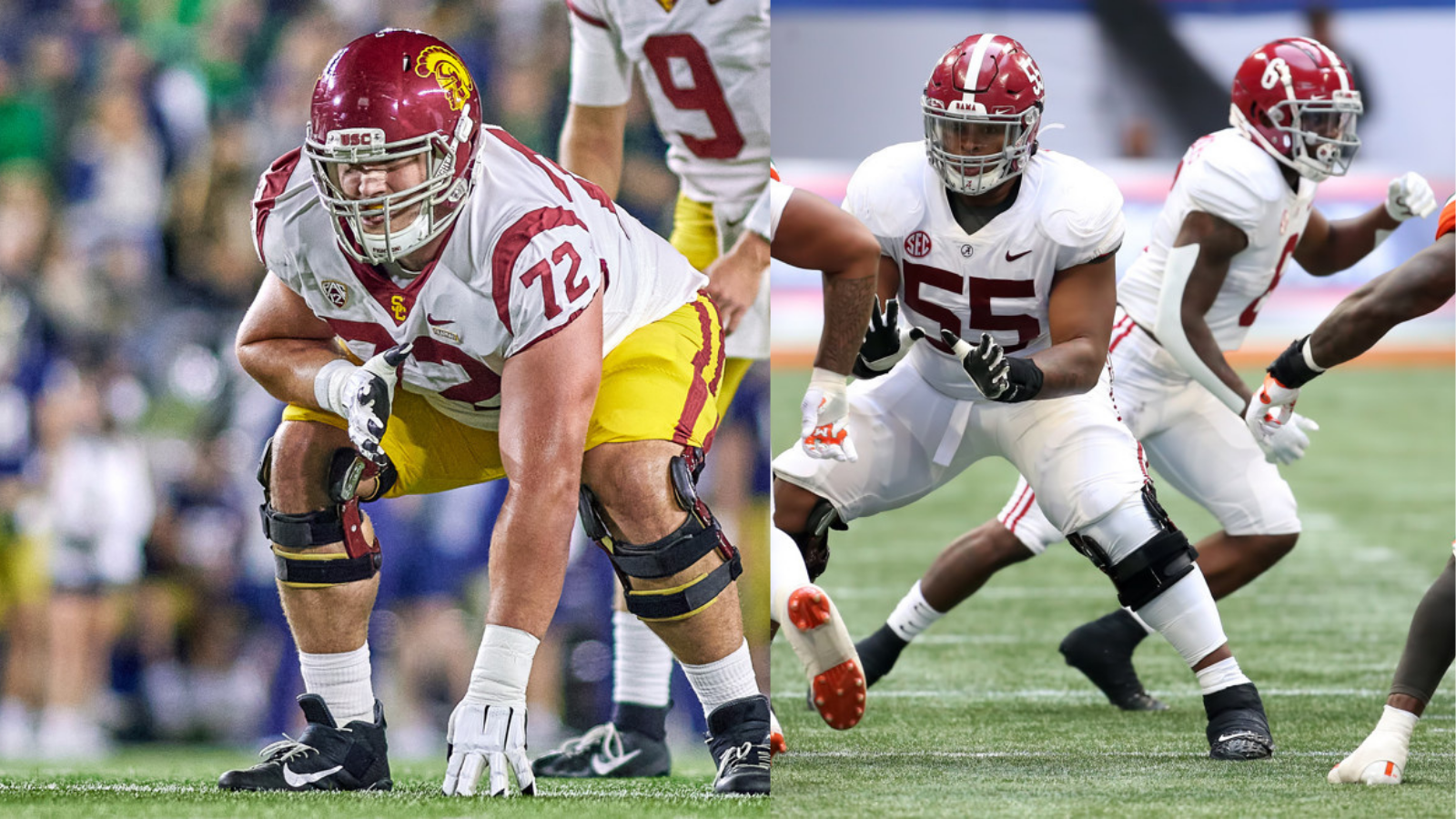