Carlos Correa doesn't always rack up the Runs Saved, but he (and other shortstops) are good at keeping their misplays to a minimum.

The most distinct thing about how Carlos Correa plays shortstop is that he does so in a way that minimizes the mistakes he makes.

We can back up what we say here based on tracking done by our Video Scouts, who watch every play of every game.

They credit and demerit players using approximately 30 categories of Good Fielding Plays (such as Web Gems and keeping the ball on the infield to prevent baserunners from taking an extra base) and about 60 categories of Defensive Misplays (among them are slipping and falling, and failing to complete a double play).

Correa’s Defensive Runs Saved total has bounced around the last two seasons. In 2021, he totaled a career-high 20. In 2022, that dropped to a career-low 3.

But if we look at his Defensive Misplays & Errors per 1,000 innings relative to other shortstops, he dropped only one spot from year-to-year, going from 4th-best in 2021 to 5th-best in 2022 (among the 35 shortstops with the most innings in each of those seasons).

And over the last three seasons, he’s the No. 1 shortstop in terms of making the fewest Misplays & Errors per 1,000 innings.

How do some other prominent shortstops in this year’s free agent class fare?

At the bottom of the list are Tigers shortstop Javier Baez (41.6) and Gleyber Torres of the Yankees (46.3), whose number explains why he moved back to second base for 2022.

One other note on Correa: He’s also No. 1 at the position if we look at the ratio of Good Fielding Plays to Defensive Misplays (in other words, who’s making the impressive play and avoiding the bad one).

Only three shortstops have more Good Fielding Plays than Misplays – Correa, Nicky Lopez of the Royals and Miguel Rojas of the Marlins.

Correa’s numbers stand out compared to others who make a lot of good plays (so do Miguel Rojas’).

All that to say – Giants fans should really like watching Correa play defense, even if he doesn’t rack up the Runs Saved. 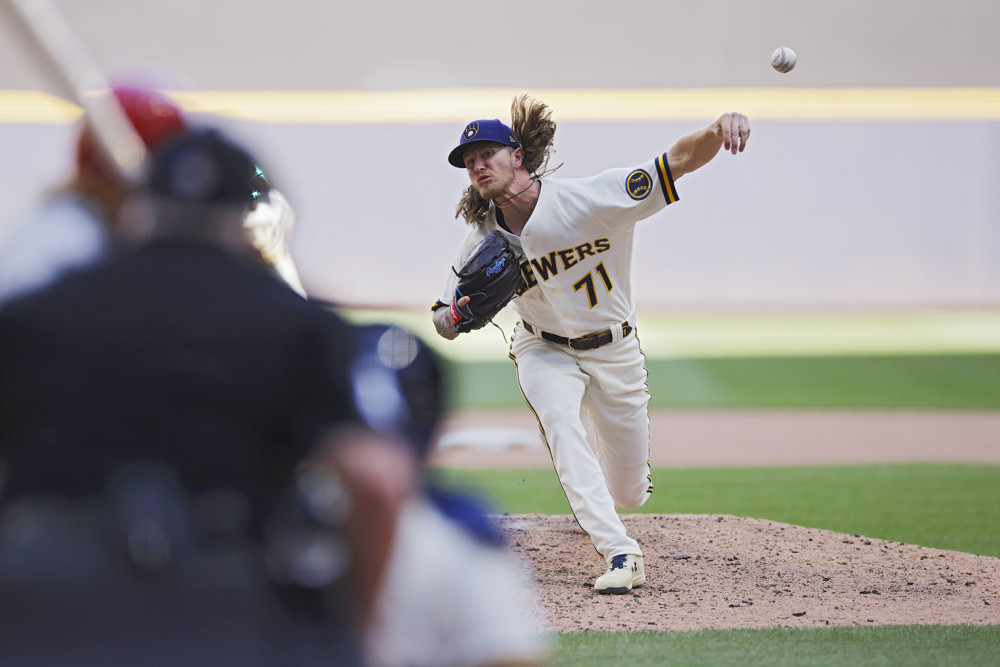