Patrick Mahomes heads the list by a wide margin. Who had Jalen Hurts, Trevor Lawrence, and Jared Goff as being in the Top 6?

We’ll take a break from baseball for a week* to touch on one angle from the end of the NFL’s regular season – Who were the NFL’s best quarterbacks?

We can use our all-encompassing player value stat, Total Points to answer that question.

Here’s the leaderboard for quarterbacks for Total Points this season.

Total Points is our answer to the question: “How many points on the scoreboard was this player worth, based on his play-to-play contributions?”

It takes nearly everything that our Video Scouts measure about a play and uses it to evaluate each player on a scale that allows you to compare them more easily. You can learn more about it here.

What Aaron Judge was to MLB this season, Patrick Mahomes was to the NFL. Mahomes had a Superman level season. He was the runaway leader in Total Points. He led the NFL in passing yards (5,250) and touchdown passes (41) by wide margins.

The separation between Mahomes and 2nd-place finisher Josh Allen this season was 55 points, three points more than the difference between Allen and Geno Smith, who ranked 11th.

Mahomes’ 11.5 Total Points per game is the best for any quarterback since SIS began tracking the stat in 2016.

If Mahomes was Judge, Allen was Shohei Ohtani. He was a dual threat, finishing 9th in Passing Total Points and 3rd among all players in Rushing Total Points, two of the components in the overall Total Points stat.

Here are the leaders in Total Points among quarterbacks and where they ranked in the stat overall.

Jalen Hurts, Jared Goff, and Trevor Lawrence each took big steps forward in 2022 and finished the season ranked No. 4, 5, and 6 in Total Points, respectively.

Joe Burrow, who finished 7th in Total Points, picked up where he left off from last year’s postseason. Notably, his sack percentage dropped from 9% to 6%.

Kirk Cousins, who ranked 8th, finished three spots better than he did in 2021 and five spots better than 2020. The Vikings played an abundance of close games this year. Cousins accrued the 4th-most Passing Points Earned when the score was within eight points.

We wish the best of health for Tua Tagovailoa, who was the NFL’s best deep passer in 2022. He finished tied with Daniel Jones for 9th. Tagovailoa led the NFL in Passing Points Earned on passes at least 20 yards downfield, completing an NFL best 53% of them.

Jones ranked 26th among quarterbacks in Total Points in 11 games in 2021 but thrived under new head coach Brian Daboll in 2022. Jones was another dual threat, throwing for 15 touchdowns against five interceptions (the lowest interception percentage in the league) and rushing for 708 yards and seven touchdowns.

Of the top 10 quarterbacks in Total Points only Goff didn’t make the postseason – and the Lions were still alive going into the final week. The other nine will get to continue trying to maintain the excellent level of play that carried them through 2022.

* If you wish to read some baseball content, check out our piece on the Cubs making a major defensive upgrade with the signing of Cody Bellinger. 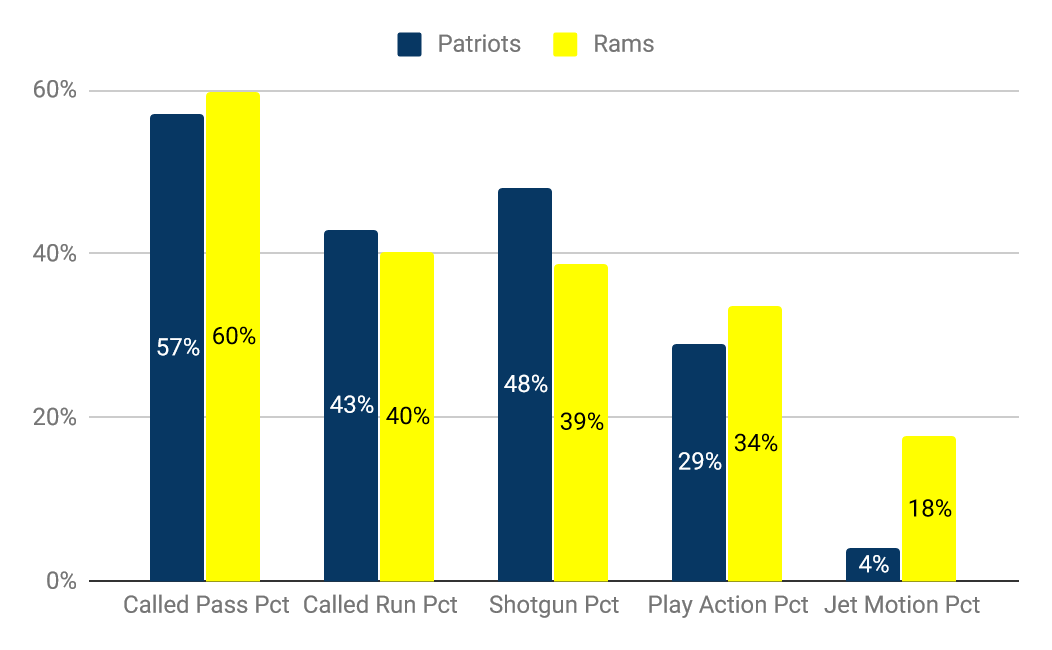