The Jets have room to improve everywhere and the draft picks to fill a lot of needs. Who should they be targeting?

The State of the Jets:

The Jets re-invented themselves in 2021, hiring a new head coach in Robert Saleh and using the #2 selection on quarterback Zach Wilson.

The team is full of NFL-level players, but there are no difference-makers, players the opposing coaches really need to plan for. Simply put, the Jets don’t have the “needs” at any specific positions, but they have room to improve in all of them.

While the team operated below average in almost all offensive and defensive stats, a sophomore step forward from Zach Wilson with two first and second round picks can quickly improve those numbers.

The Jamal Adams trade netted an extra top 10 pick this year, so the Jets could use one to draft a more versatile and younger safety.

Bryce Hall had a great 2021. This gives him a shutdown opposite who has shown top-end athleticism and dominance as a freshman.

The Jets need a top-end outside receiver, and Wilson’s well-rounded skill set and success against top-end defenders is a perfect solution.

If the Jets prefer a more “Alpha” style receiver with great YAC ability, Burks fits the mold as a player requiring defensive attention.

The Jets don’t have a star edge rusher, Johnson comes with elite 2021 production even while facing constant double-teams and chips.

The Jets likely aren’t looking to compete for a playoff run this season, Ojabo’s Achilles can get a full year to heal while the Jets plethora of other picks help immediately.

Smith is a good tackle prospect that could use the reps vs NFL defenders before becoming a full-time franchise LT.

Hall has the patience, vision, burst, and make-you-miss style of running to be a productive starter at the next level, but his still-improving pass game impact may hold him back from consistently playing on all three downs.

Michael Carter was very good in 2021, and his pass-game impact paired with Hall’s rushing ability would make for a dominant and deep backfield.

Pickens is a perfect complementary WR to Elijah Moore, Corey Davis, and Braxton Berrios, he can open up Zach Wilson’s deep range.

Another edge defender that the Jets can use their selection on to bet on the tools.

Armour-Davis’ one year of playing time on Alabama’s defense showed technical inconsistencies but also quality physical tools to develop into a potential low-end starter on the outside moving forward.

A big-bodied deep threat that can take the top off a defense to allow Moore and Berrios to operate underneath.

To learn more about the Jets and their needs, visit their team page on our NFL Draft website here. 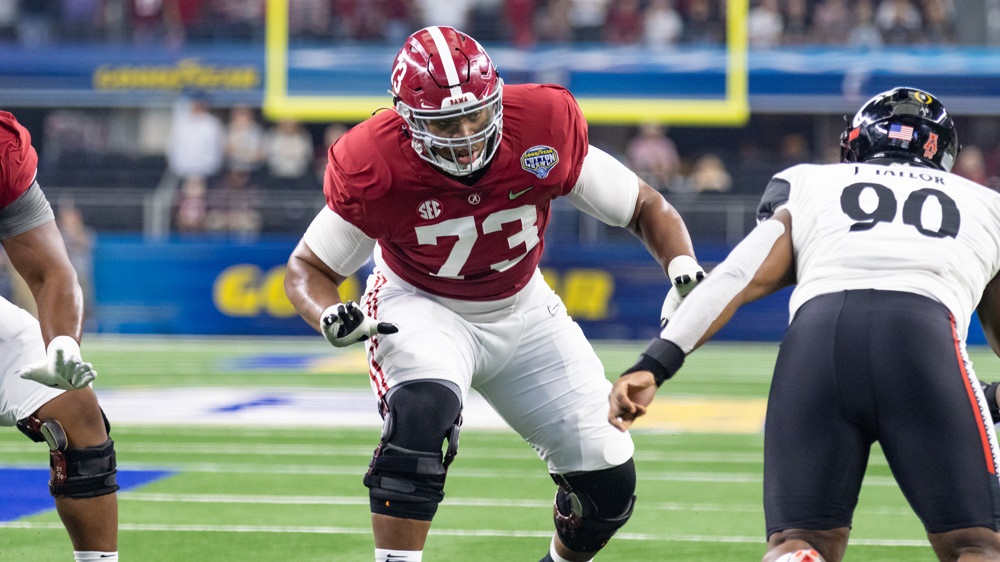 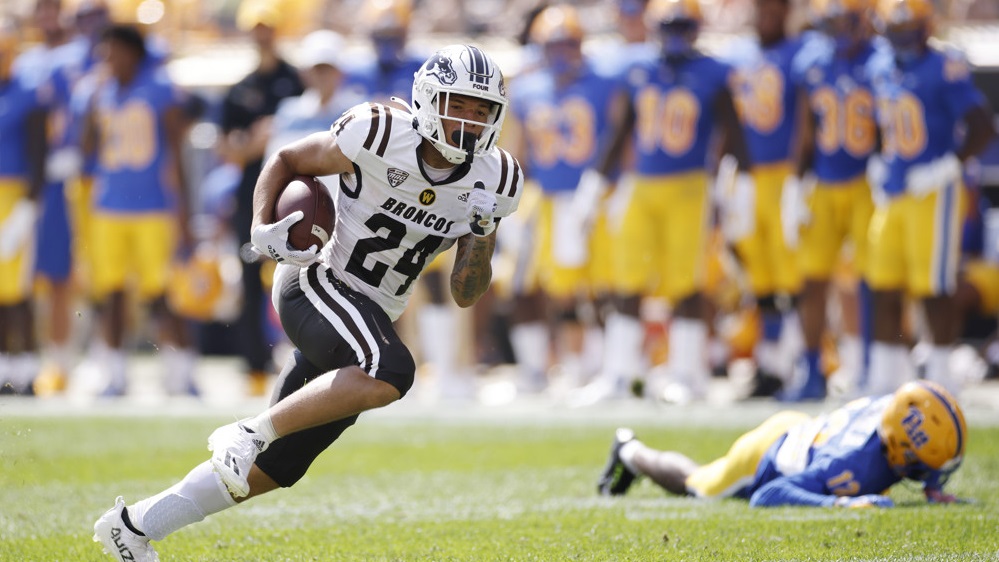 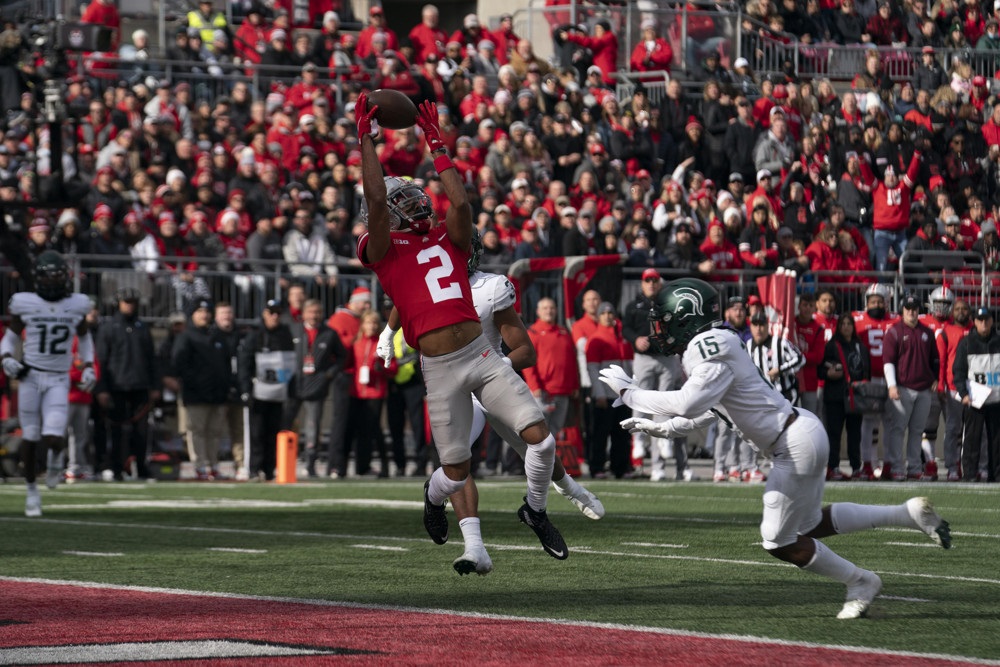