Jarrett Patterson of Notre Dame is the top choice, but our honorable mentions stand out statistically too.

As we approach the start of the college football season we will be releasing our 2022 Preseason All-American team.  One center and two honorable mentions were selected and discussed.

The center selected was…

Patterson returns to South Bend for his 5th season in 2022 as a veteran presence along the offensive line. He accounted for 32 Total Points during the 2021 season along with only 6 blown blocks. He helped pave the way for an offense that racked up 426 yards and over 35 points per game last season.

The lengthy list of Notre Dame offensive linemen that have gone on to the NFL should get a little longer after the upcoming draft.

John Michael Schmitz is the lone returning starter for the Golden Gophers. He will look to steer the new starters towards the same success the previous linemen attained.

Schmitz has produced at an elite level the last two seasons, posting a Blown Block% of 0.3% last season and 0.2% the season before. There are some NFL evaluators who wondered why he didn’t declare for the NFL draft after last season, but he has a chance to be one of the first couple of centers taken in the upcoming draft if he continues his high-level play.

Sumter is the leading Total Points getter among all returning interior linemen. In addition to his 41 Total Points in 2021, he also managed to create over 2.7 yards before contact for his ballcarriers and had only 4 blown blocks all season. He was a consistent presence last season on a quality team and, despite being undersized, can make an impact in both the rushing and passing games. 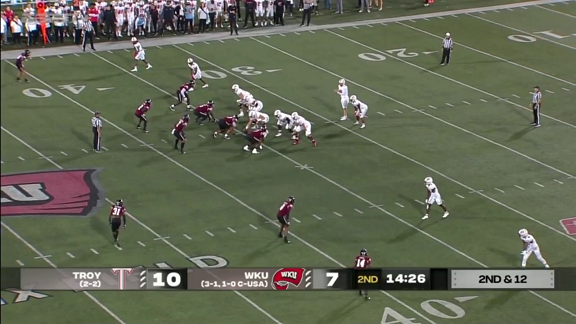 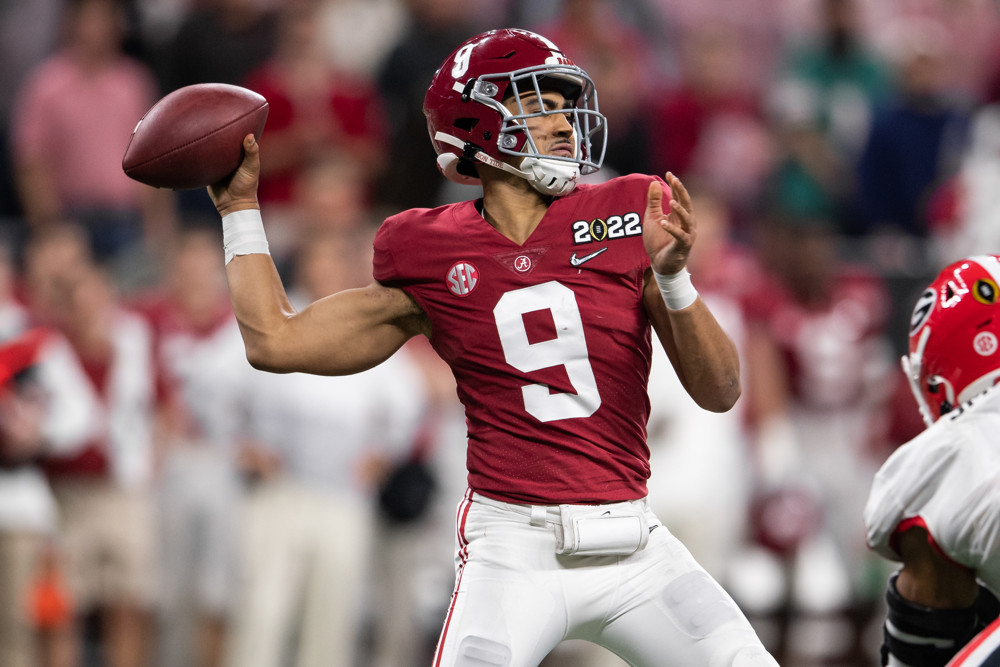